Today we hear from Dr. Heidi L. Newell of Williamstown, NJ, mother of a sophomore communication studies major at Rowan who lives on campus. Heidi will share her thoughts on the importance of parents attending orientation. 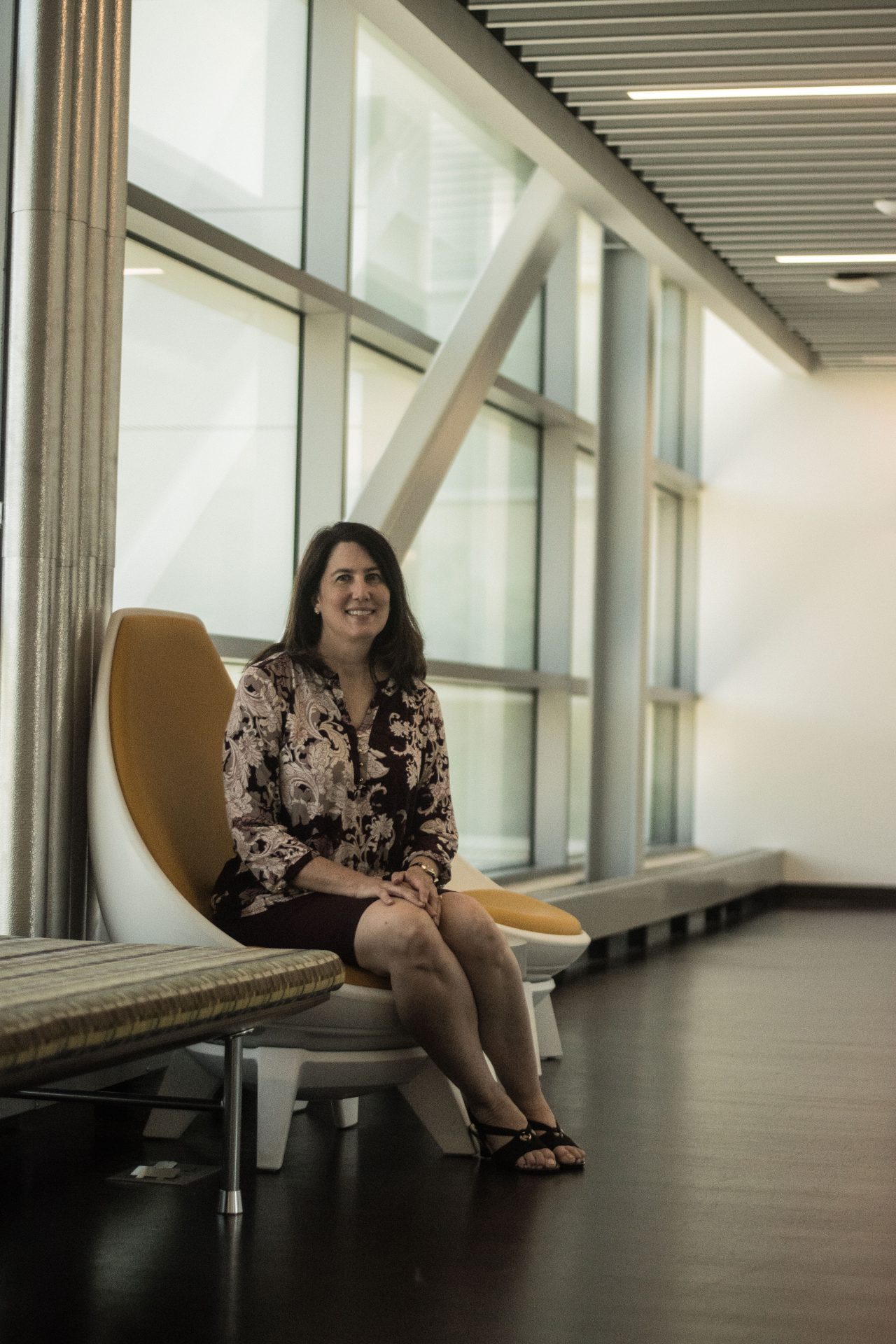 Before attending parent orientation at Rowan University last year, I questioned how beneficial it would be for me as a parent considering that my husband and I have worked at Rowan since 1998, and my own parents only attended an hour-long information session when I went to college.

After Rowan University’s two day orientation concluded, I realized just how much I needed to attend. We heard from professionals who interact with today’s college students and explained how everything works.

However, orientation is so much more than a method of getting important information to parents. There is an emotional component to it that I hadn’t anticipated. We dropped off our daughter in the residence hall where she would be living in the Fall and, then, rarely saw her for two days except a brief encounter during which she was surrounded by new friends. Whew! I began to picture her navigating her way through freshman challenges. This experience helped simulate what it would be like for all of us in a few months. 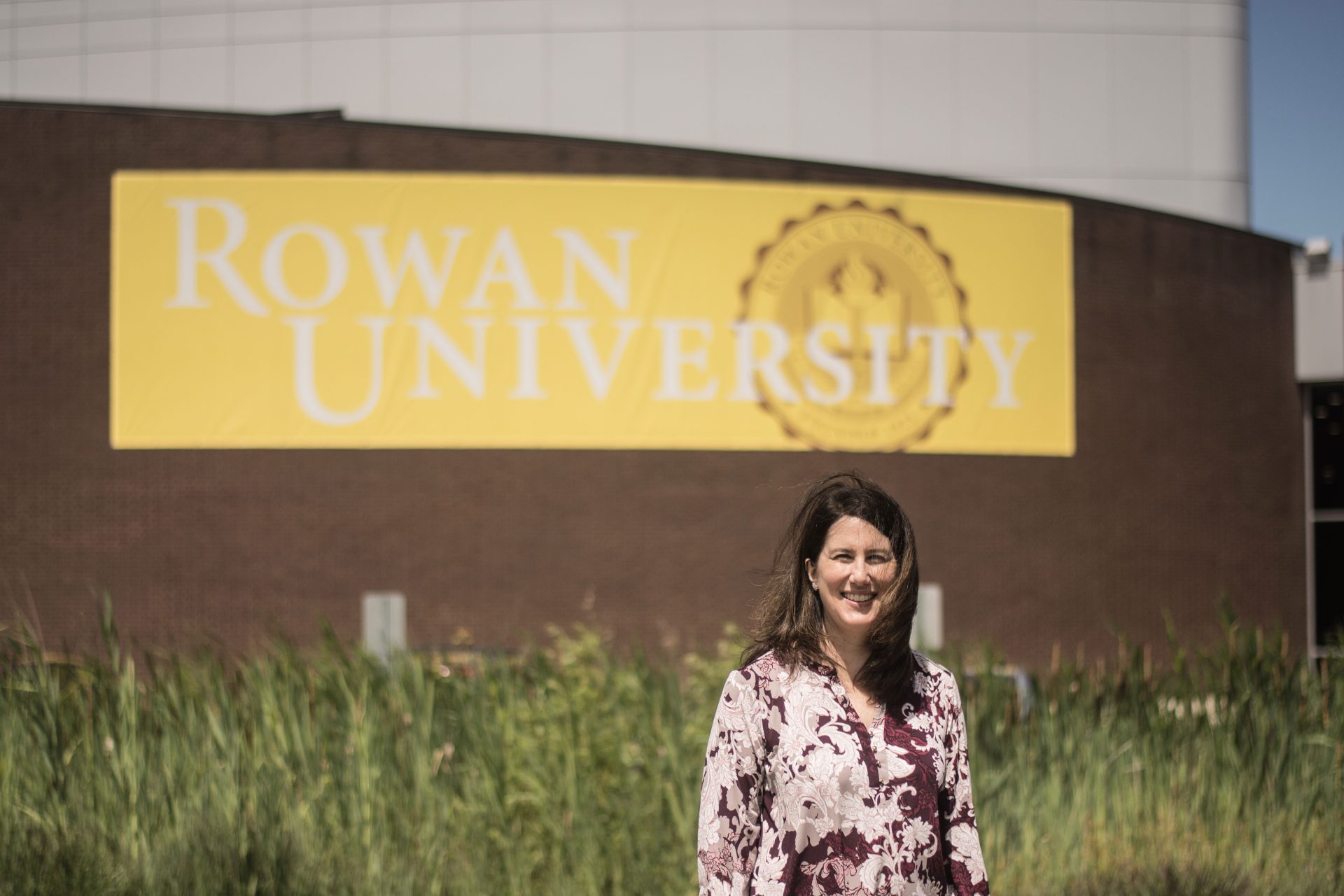 Talking to other parents and realizing that some were feeling the same sorts of fears I was made me feel not so alone. Other parents had been through this transition before with older children so their wisdom was a source of comfort. I think college life was different, perhaps simpler, when I was an undergraduate so there were new things to learn and discuss. Parents posed questions I hadn’t considered before. Before orientation, the transition process was this scary, vague prospect. After orientation, I felt focused: I had a list of tasks to accomplish that summer. I actually made some friends and became part of a new community of Rowan parents! Although it was still sad when she moved in, attending orientation had given me the courage and excitement I needed.