With the holiday season upon us, we spoke to Rowan students about what they are thankful and grateful for this year. This is what they had to say.

Jenna Fischer, a senior Public Relations major, says she is thankful for her family who supports her in every phase of her life. She says that no matter what dream and goal she has, she knows they will always stand by her side.

Chase Shebey, a junior Marketing major, says that he is grateful for all the opportunities that Rowan University has given him. 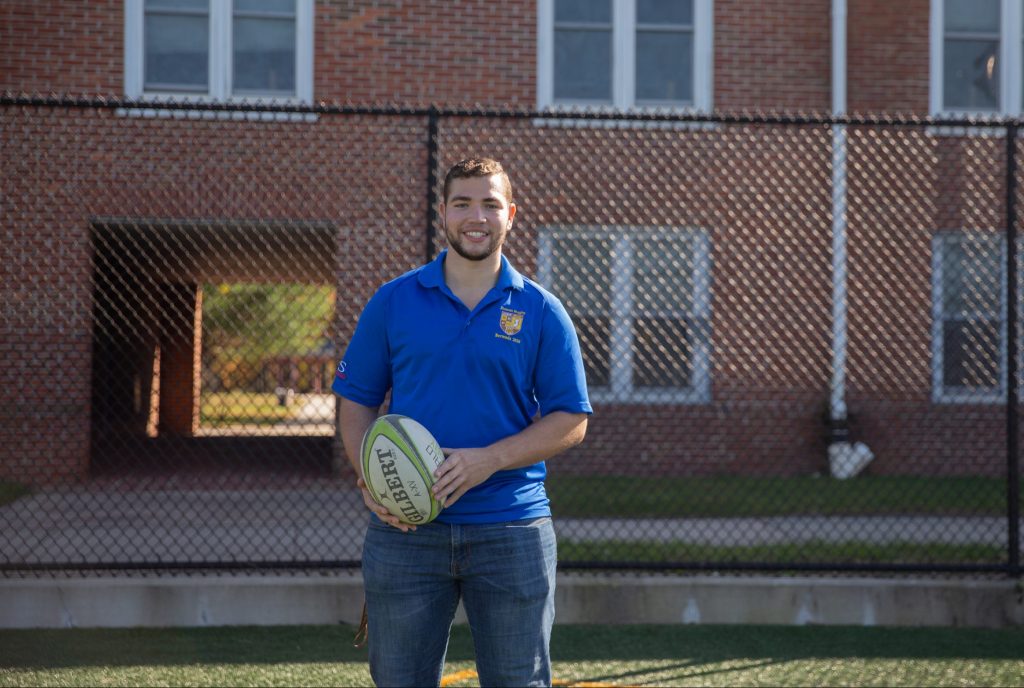 Jessica Newell, a junior Communication Studies major, is grateful for her roommates who remind her that every accomplishment, no matter how small, is to be celebrated and that every problem can be somewhat improved by ordering pizza. 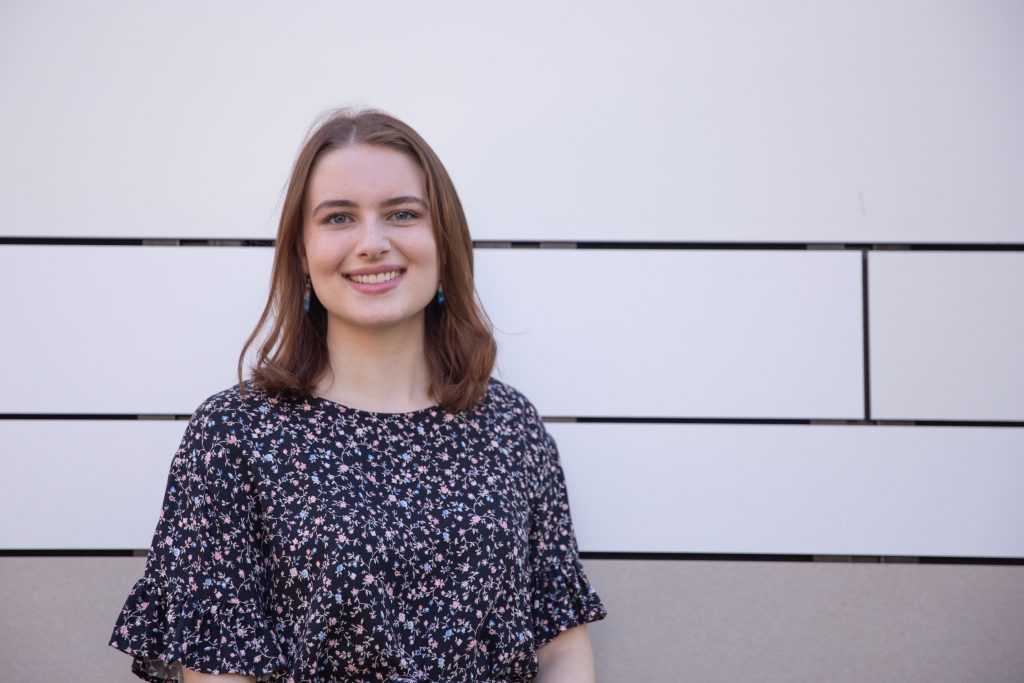 Mya Calderon, a junior Journalism major, is grateful that she didn’t have to work on Thanksgiving again this year. 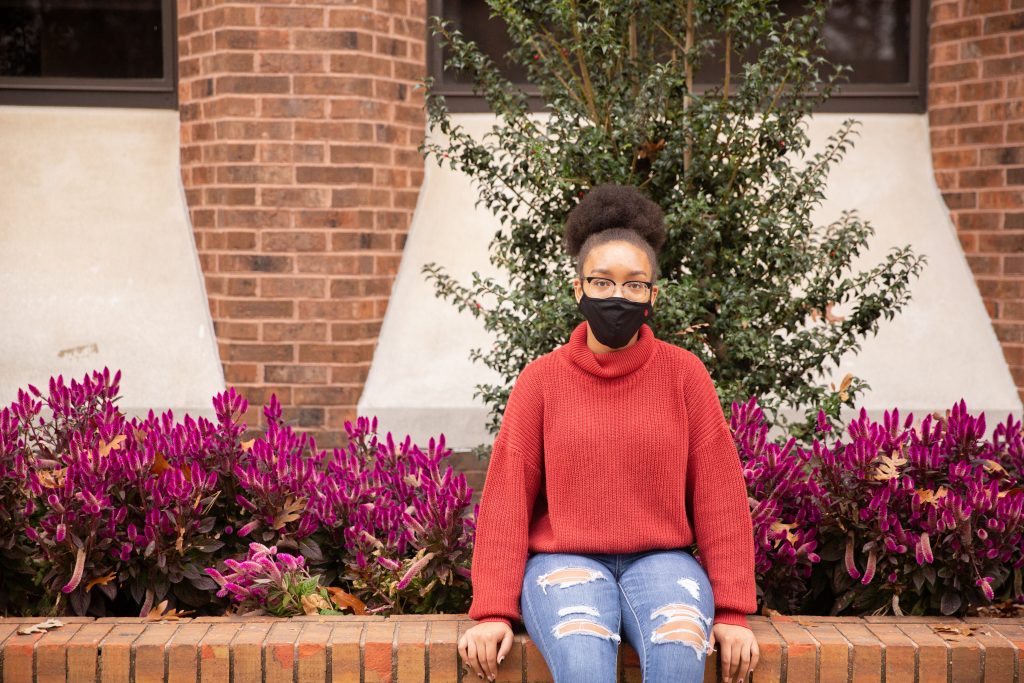 Jasmin Jones, a junior Law and Justice Studies and Sociology double major, is grateful for her loved ones and for all the opportunities she has been given. 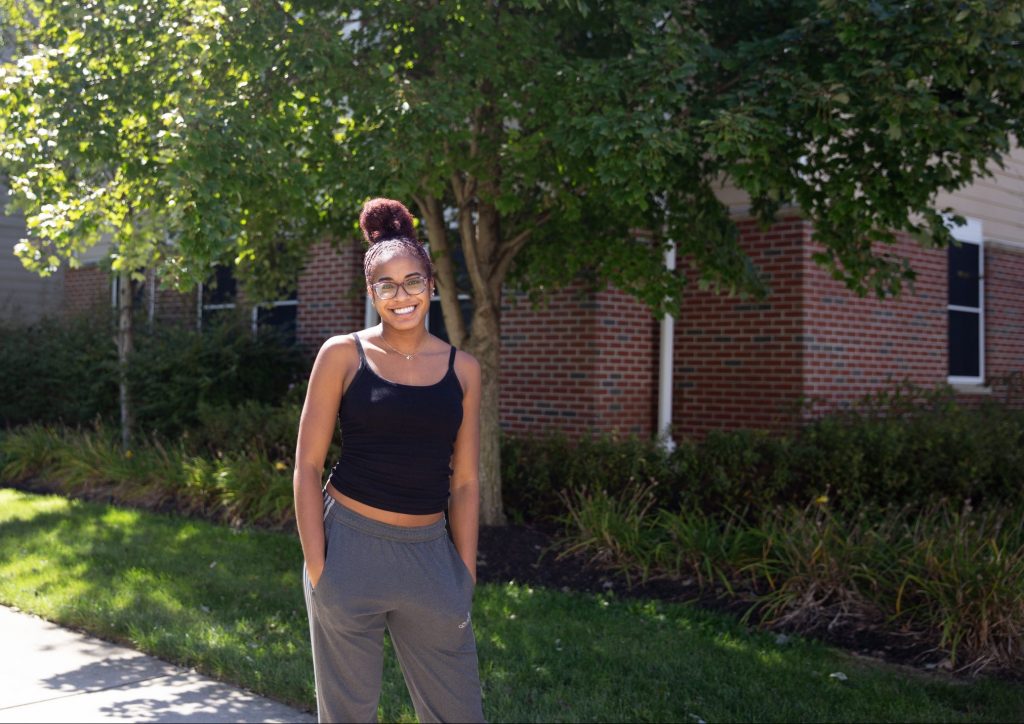 John McCleery, a sophomore Civil Engineering major, is thankful for his siblings and how close they have become during COVID. 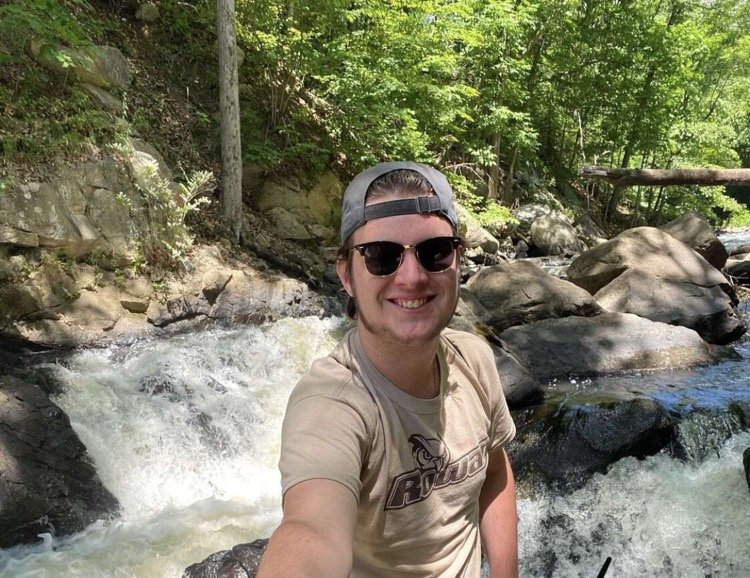 Lianna Johnson, a sophomore Vocal Music Performance major, is thankful to have been able to live on campus so far this semester. She is grateful to see old friends, make some new ones and even have an in-person class! 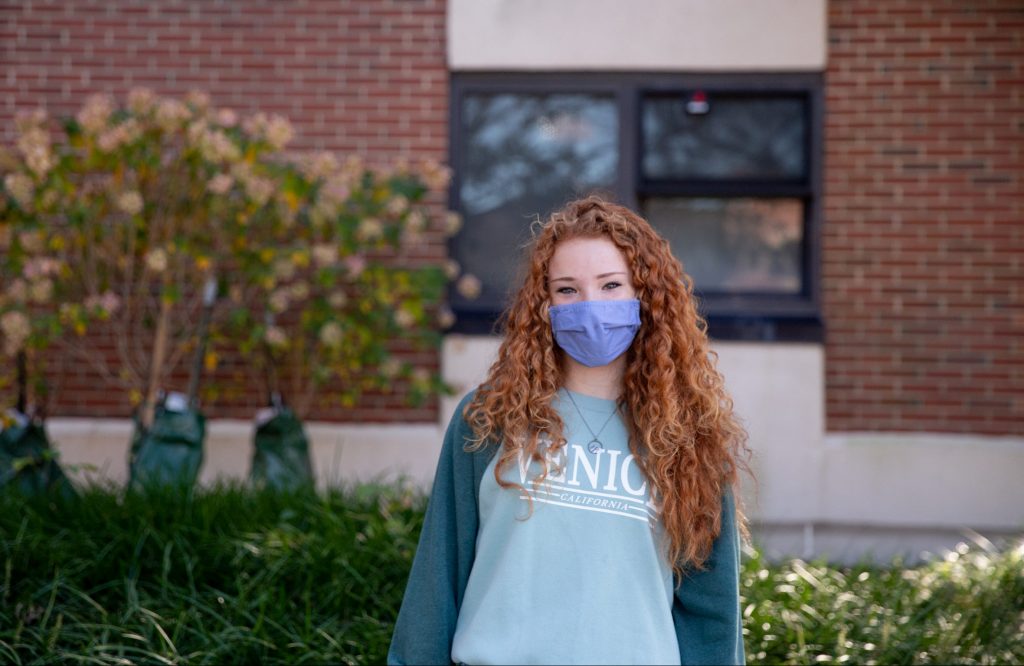 Erwin Lopez, a sophomore Health and Exercise Science major, says that he is thankful for his family and the support they give him, especially during these uncertain times. He is also thankful for all of his friends that give him moral support. 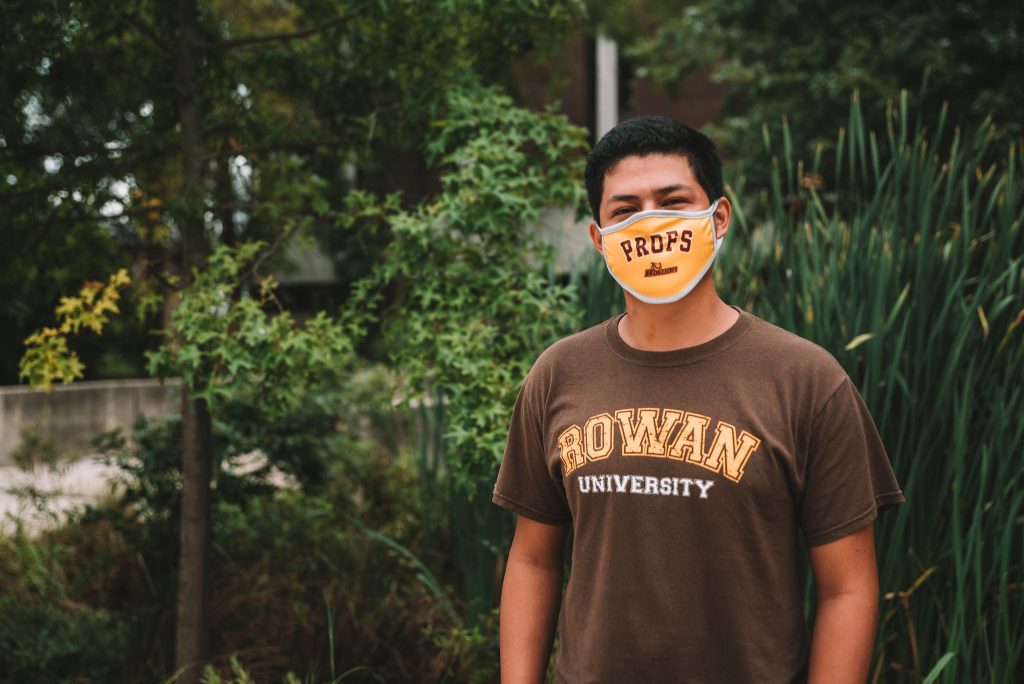 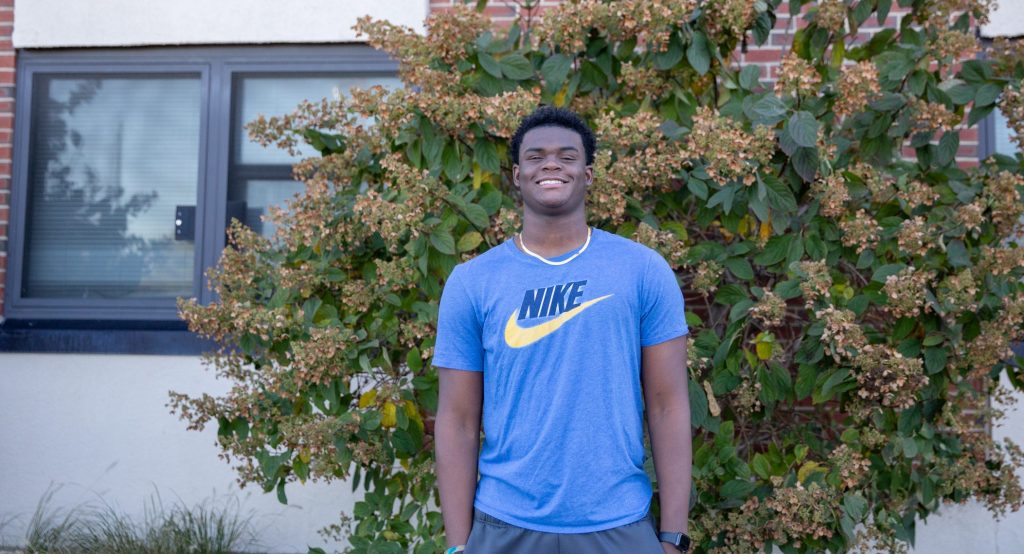