Today we feature Pharaoh Freer, a sophomore Music Industry major from Jamesburg, NJ (Middlesex County). Over the summer, Pharaoh had the opportunity to work on a movie set as an extra! Pharaoh shares his experience on set with us and how it has impacted his life.

Can you tell us a little about yourself?

My name is Pharaoh Freer, and I’m a sophomore Music Industry major. I went to a school in Philly before I came to Rowan. Before going there I didn’t really know what I was doing when it came to school. That school was my chance to show myself and others that I can do school. Prior to that, I didn’t really think I would end up at Rowan. I’m still living in the “Wow, I’m really here!” Other than that, I’m an artist and a rapper. My goal for right now is to make my mark on Rowan. 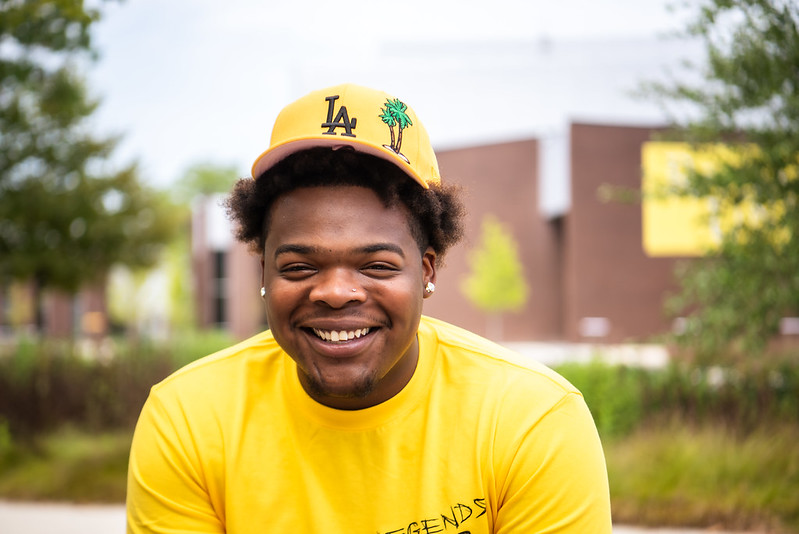 You were recently in a movie! What was the experience like for you?

My aunt works for Turner Broadcasting in Atlanta. Somebody she knew was a movie director and he let her know that they needed a few extras. My parents flew me out the next week. It was so fast. The movie was filmed at my aunt’s house. You had to see it! Her house is so big and modern, which is why they asked to film there.

I get there and all the movie stuff is set up: microphones, cameras, all of it. I’m just thinking, “Wow, this is really a movie.” All the stuff behind the scenes was almost like a movie itself.

The scene they needed me for was a church scene. I had to wear certain attire and I needed a haircut. But I was doing more than just my scene. I was helping the director, I was taking COVID temperatures, and doing other stuff like that. It was super crazy! 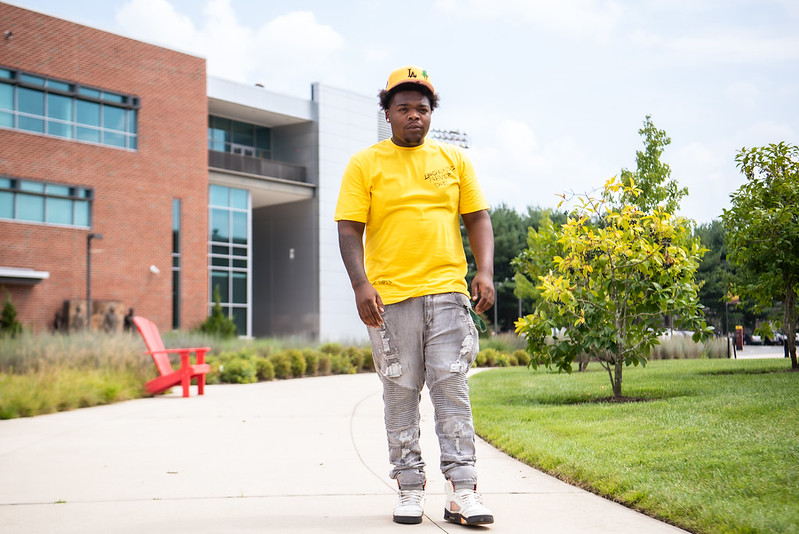 I definitely would! I’m already a musician. Music, acting, fashion, all of that comes hand in hand. After my experience in Atlanta, all I thought about when I got back to New Jersey was, “I want to make a movie! I need to direct my own movie!” I’m the type of person where if I see something and I feel like I can accomplish it then I want to do it!

Did you go to the premiere?

Yes! There were two premieres. One in Atlanta that I went to see and a premiere in Michigan. There weren’t a ton of people but enough people to show that the director really had a lot of support. It’s not a crazy big movie, but seeing the community really come out in support made me want to move to Atlanta. 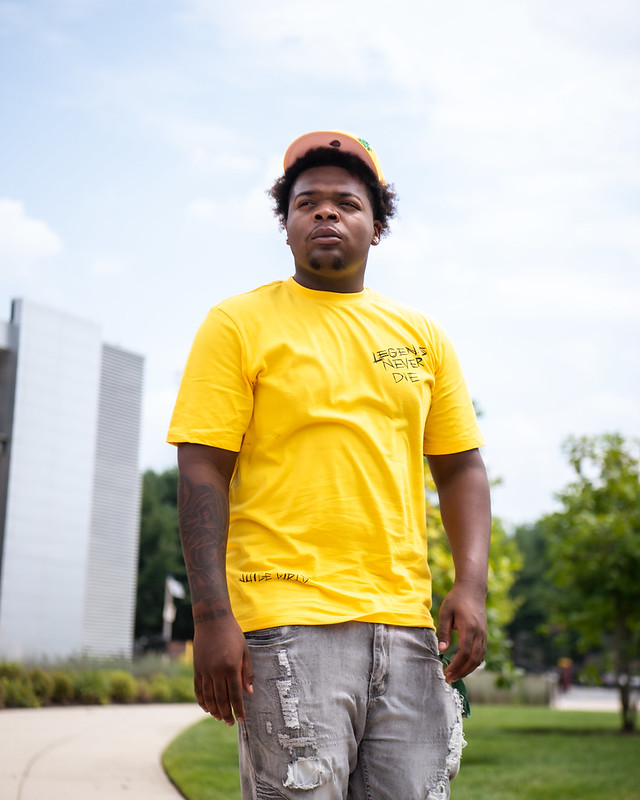 Tell us a little bit about “Broken Covenant: The Movie.”

I’ll sum it up in a nutshell. It’s basically all about family, love and trust. I’m telling you, the movie is crazy!

Has the experience made you want to get more involved in the film industry?

I want to do it all! One thing about me is I try to do everything I set my mind to. I want to do movies, music, fashion, everything! After my first experience in Atlanta I told myself, “The next time I come out here to do a movie, I’m going to have a bigger role.” I’ve always loved acting and I’ve started to take becoming an actor more seriously along with my music.

Read Pharoah’s first-person take on the lessons he’s learned on his journey to becoming a Rowan Prof here. 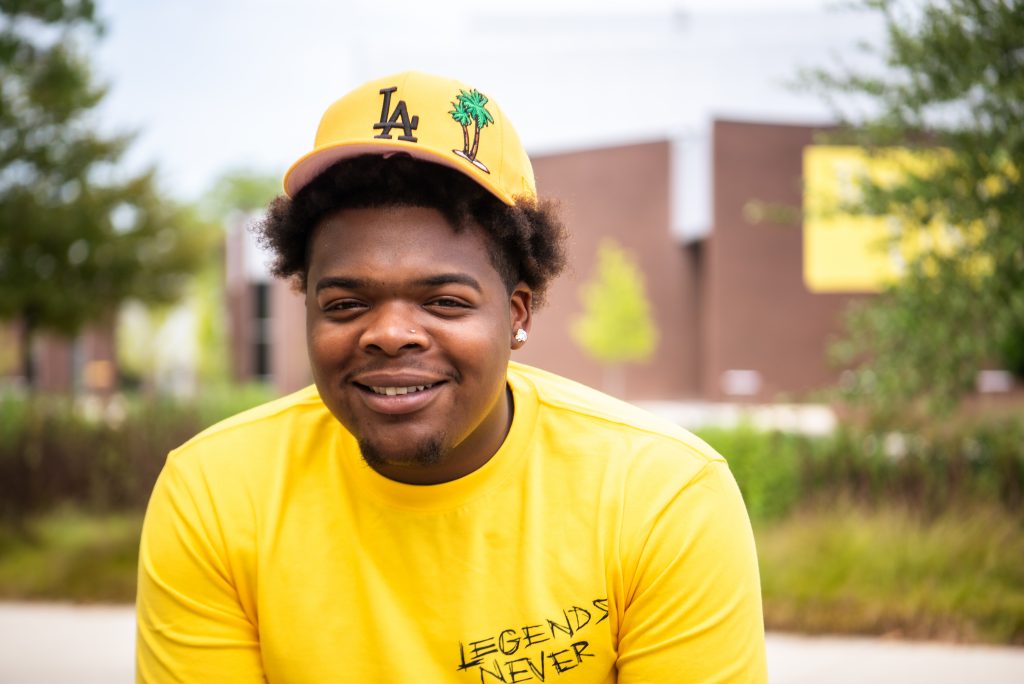