Senior Martin Gonzalez is a key contributor for two of Rowan Television Network’s programs titled “On the Couch” and “Rowan Roulette.” Martin is in the Radio Television and Film major and a part of Rowan University’s Cinema Workshop.

“On the Couch” is a daytime talk show that covers a range of topics from current world issues, to pop culture and fashion. They also always interview someone who is in some way involved on Rowan’s campus. “Rowan Roulette” is a game show that always has a new weekly theme. Both of these shows can be found on Rowan Television Network’s YouTube channel.

Martin was asked about his individual involvement in RTN with which he responded, “I am the floor manager/camera guy.” As a camera operator, he stated he is tasked to “frame up all the shots, make sure everything is perfect and make sure the frame is perfect medium shots of the host.” 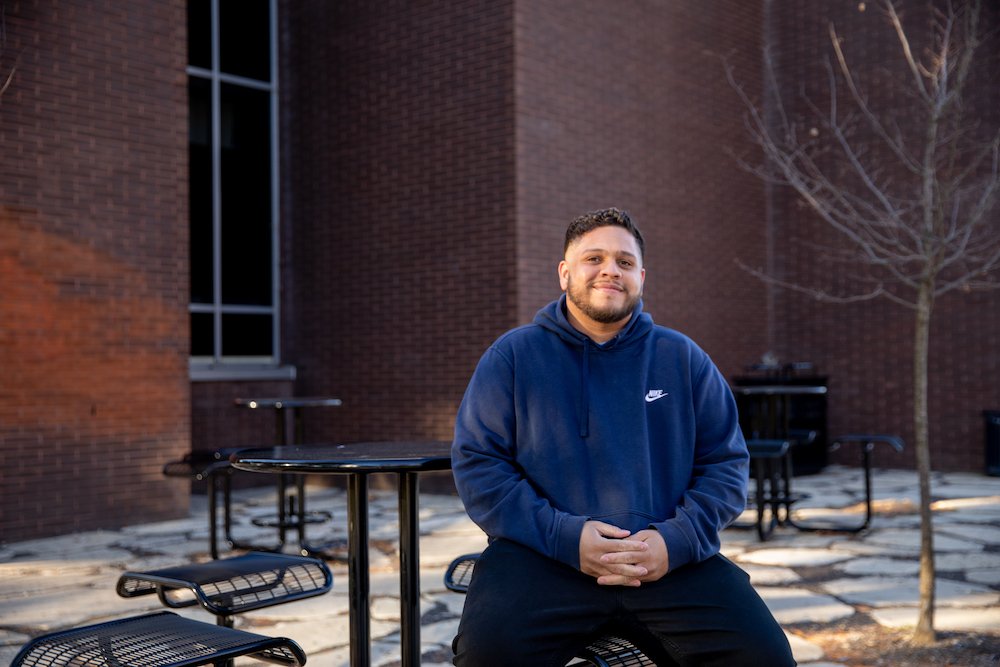 As a floor manager of these two shows, Martin’s responsibilities can vary. He said sometimes his job is “clear the floor” while other times it includes preparing everyone for mic checks. It’s up to him to try to control the general vibe of the production so sometimes he has to do tedious work, such as telling subjects which camera to look at. When talking about these parts of his duties Martin added, “That’s also really fun, and I’m learning as I go as well.”

Although COVID-19 is still a very real concern for everyone, RTN is still safely functioning in-person. Martin actually started off the semester as a remote student and then said that after a while he started to get “the fear of missing out.” At a certain point Martin decided it was time to go back to campus safely in his mask and rejoin his RTN coworkers so that he could get back to doing what he’s passionate about.

Even though he had an initial concern about being exposed to the virus, Martin stated that he felt like “Rowan is doing a really great job right now” of allowing people to work in person in the safest way possible. He explained, “Everybody is distanced and we’re just constantly cleaning and disinfecting.” 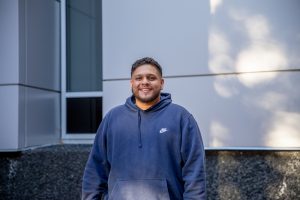 Rowan’s RTF major offers professional level broadcasting equipment to the student run organization, RTN. This makes it an exceptional opportunity to gain experience for students with career aspirations in broadcasting. This value does not go unappreciated to Martin. When explaining his decision to come back to campus this semester he said, “I just really like to be there and get in hands on and actually feel the equipment underneath my fingers. That’s the best part about it.”