Meet Fiona Yueng, a Mount Laurel (Burlington County) resident and first-generation student who became one of four undergraduate students from Rowan University who got to experience the opportunity of a lifetime at the conclusion of the spring semester. Fiona Yeung, Kim Zullo, Emily Beardsley and Nicolette Madonna spent the first three weeks of their summer vacation in the town of Louis Trichardt in South Africa, shadowing professional veterinarians in the field. 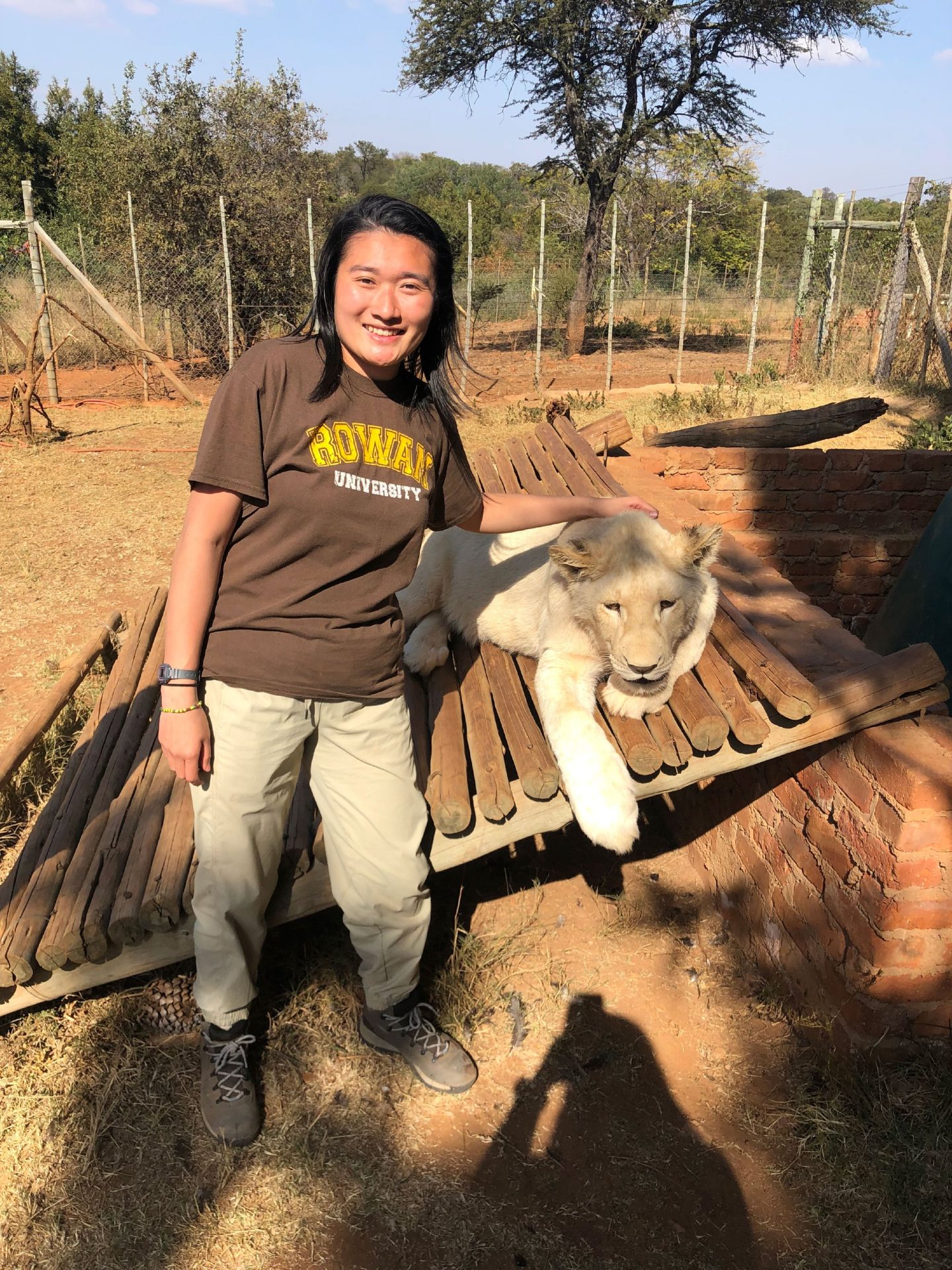 Fiona has been an animal lover since a very young age. She spent her days reading countless books on animals, only because her parents’ allergies prevented her from having any animals of her own.

As she got older, Fiona turned her passion for animals into volunteerism. For the past couple of years, she has volunteered at the Woodford Cedar Run Wildlife Refuge in Medford, where she’s helped diagnose and treat indigenous species.

Fiona is now a rising senior in the Biology department and also a part of the Pre-Vet Club on campus, along with the three other students who attended the trip. These four students took it upon themselves to see real world veterinary care with their own eyes. With the help from the Financial Aid office, and donations from Rowan SGA and the Biology Club, their dream became a reality.

In late May, the four of them boarded a plane and headed to Louis Trichardt, South Africa. The first two weeks of their trip was spent shadowing veterinarians in their field and participating in the processes of veterinary medicine.

The students recalled that, “not only did these vets care for indigenous African species, but they also had the knowledge to care for farm animals as well.” These veterinarians were not confined to a specific area of veterinary medicine. They were fully trained and equipped to care for an array of species. While on this journey, they had the opportunity to see a number of extravagant wildlife, such as giraffes, lions, zebras, antelope, elephants and more. 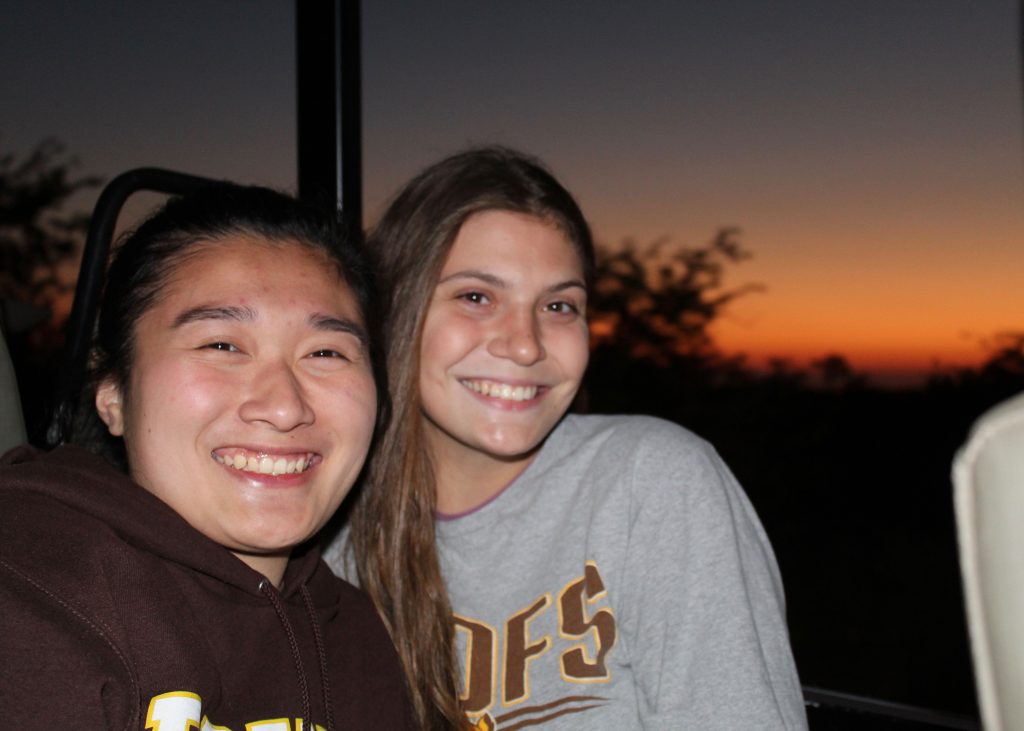 “You see them in picture books, but it’s nothing compared to seeing them in real life,” Fiona (left) said. 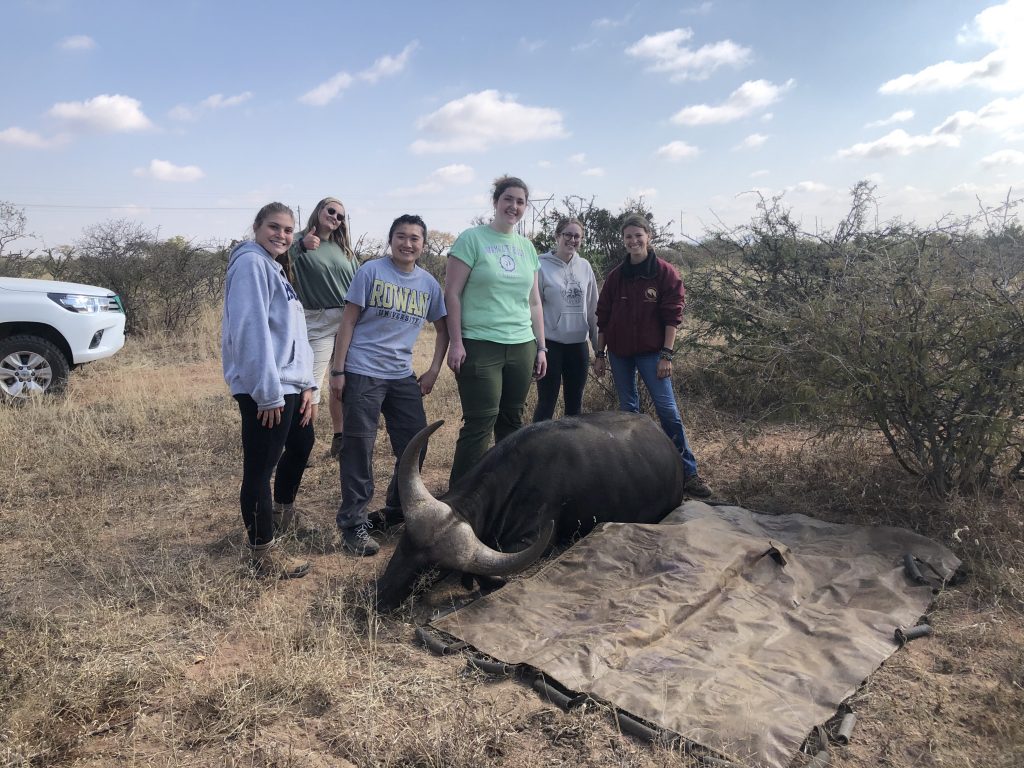 Their trip concluded with a five-day stay at Care for Wild Africa Rhino Sanctuary. Here, they cared for orphaned rhinos, who lost their parents due to poaching or natural means.

In late June, the students returned home safely with memories and knowledge that they can take with them in their future careers. 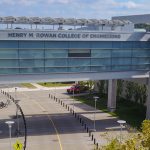 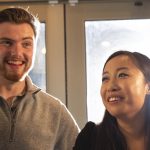 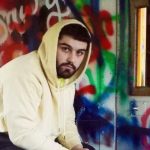 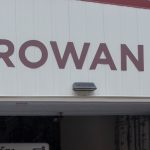 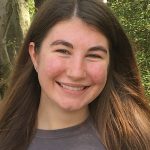