As a Political Science and Communication Studies dual major, it is a student’s dream to make it to Washington, D.C., and senior Connor Schmiegel (South Harrison Township, Gloucester County) is living it! He spent his summer taking in the nation’s hub of everything politics and communication as a Legislative Intern at the Office of Congressman Donald Norcross. His daily responsibilities included

addressing public concerns through emails and phone calls, researching upcoming bills, and relaying information to staff from briefings on policy issues. He had the opportunity to write form letters addressing public issues and concerns, “an amazing and impactful thing to be able to do as an intern,” and sit in on congressional hearings to observe the process of the committee analyzing new legislation.

But the most exciting part of the summer is what Connor’s colleagues called “Floater Days,” where interns were allowed to explore the area to observe and learn. He attended a lecture series featuring politicians (Paul Ryan and Nancy Pelosi, to name a few) which he found particularly inspiring, and relayed the information discussed to higher ups in the office. “My favorite part was observing how policy is made, and how the internal structures and processes of the office work,” he says. “It was enlightening to see and hear about the behind the scenes portion of it all.”

So, how does a Rowan student make it as far as Capitol Hill during their undergrad years? Connor credits his colleagues and his student worker position at Rowan for helping him cross this awesome experience off his bucket list. His involvement with the Government Relations Office on campus prepared him for some of the responsibilities he took on during this internship, and lead him to applying in the first place. Upon getting the internship, Connor had only a month to find housing and transportation for the summer! “In DC, you get to see everything first hand,” he says, so the rush was definitely worth it.

Experiences in the classrooms at Rowan laid the foundation for Connor’s knowledge and passion beyond Glassboro. “A lot of my classes have that interpersonal level that is especially valuable in the political science environment,” he recalls, “so I had a stance coming into the internship and could form more educated opinions. This opportunity made me realize that this is what I am interested in. This is what I want to do.”

Connor would like to personally thank Dr. Danielle Gougon, Elaine Mahoney-Kennedy, Steve Weinstein and Dr. Ben Dworkin for “all of their help in the process of getting me to DC.” 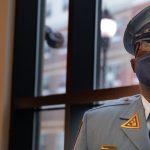 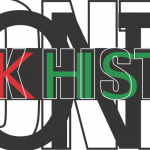 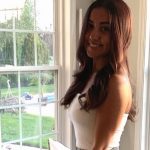 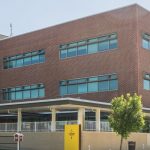 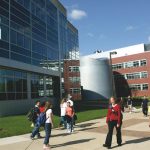