Dance and Theatre Arts double major Kaya Snow of Morris County will tell you the connections you make offstage are just as important as the ones onstage — they may even help land you your next gig.

“I don’t always have to apply to jobs that are in my field, specifically, because I get references and you know, people tell you about who they’ve worked with and who they’ve liked working with,” she explains. “That has helped me, and that’s really important as a Theatre and Dance major, because you’re not going to get jobs and continue to work if you’re not a great person to work with. 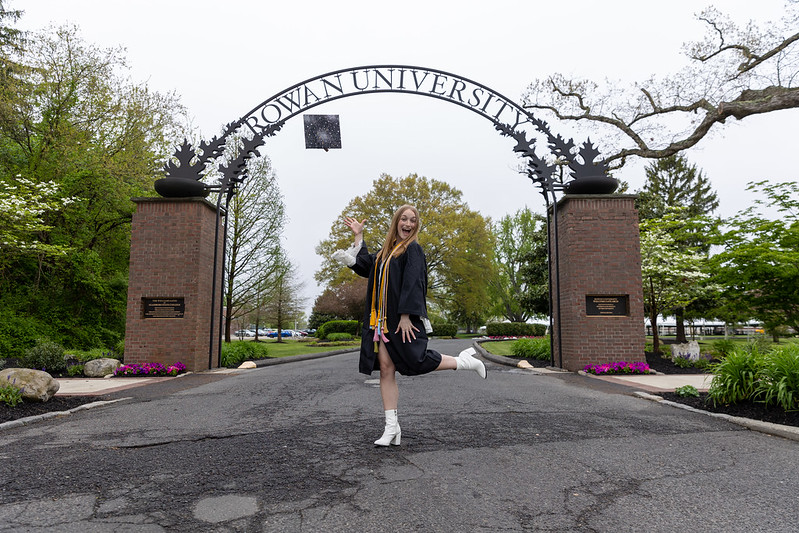 It’s through some of these clubs where Kaya says she has found the best pre-professional opportunities. Kaya recalls Campus Players hosted a Senior Showcase where students went to New York City and worked with a casting director along with four agents who gave them advice and feedback. Dance Extensions also offers master classes with professionals in the field. “And if they do see you and they like you, it’s possible that they eventually call you back for a job or if they recognize you in the room, they’ll say, ‘Oh, I’ve worked with them before,’” she explains. 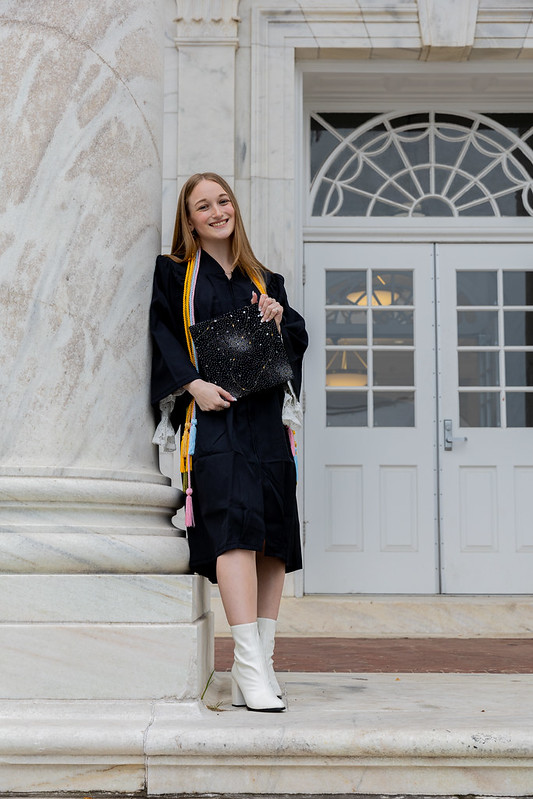 “So I think just not being afraid to really maximize your opportunities by meeting people and the more people you know, the more opportunities” are at your reach, Kaya says.

“Rowan has incredible opportunities between the SGA organizations, clubs that are sponsored and sport clubs. Just get out and go see some sports, go see some shows and get involved in some activities. We [always] have stuff going on,” she says.

Kaya’s next plans involve travel — she’s auditioning for performance roles with cruises or tours where she can use her talents in singing, dancing and acting. 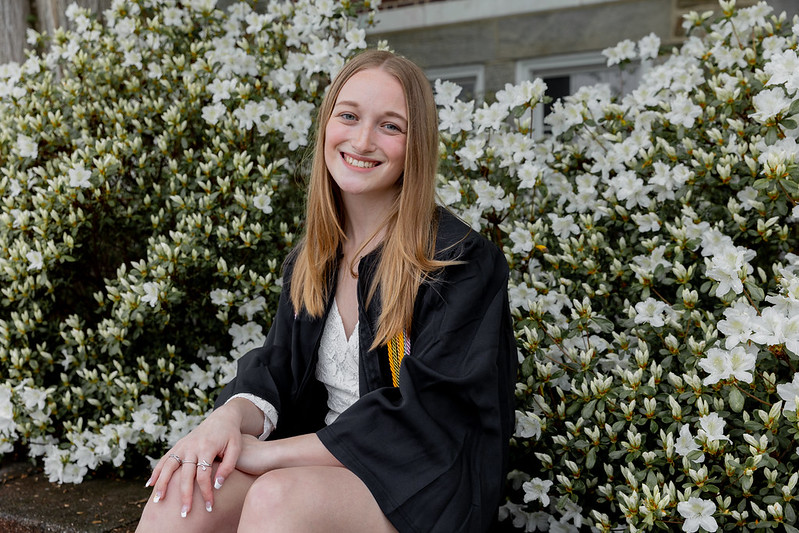 “I want to do everything, not just one area, so I’ll see what comes, but just auditioning right now and working to perfect the craft even more,” she says.