What is the first thing that comes to someone’s mind when they hear the word “trauma?” For a majority of people, they most likely think of devastating events such as war, sexual assault, or even a car accident that could forever alter someone’s life.

Although all of these events fit the criteria for traumatic experiences, this is far from the defining limits of it. In actuality, trauma can be described as any distressing event that impacts one’s ability to cope and control what is going on in their lives (Barbash, 2017). 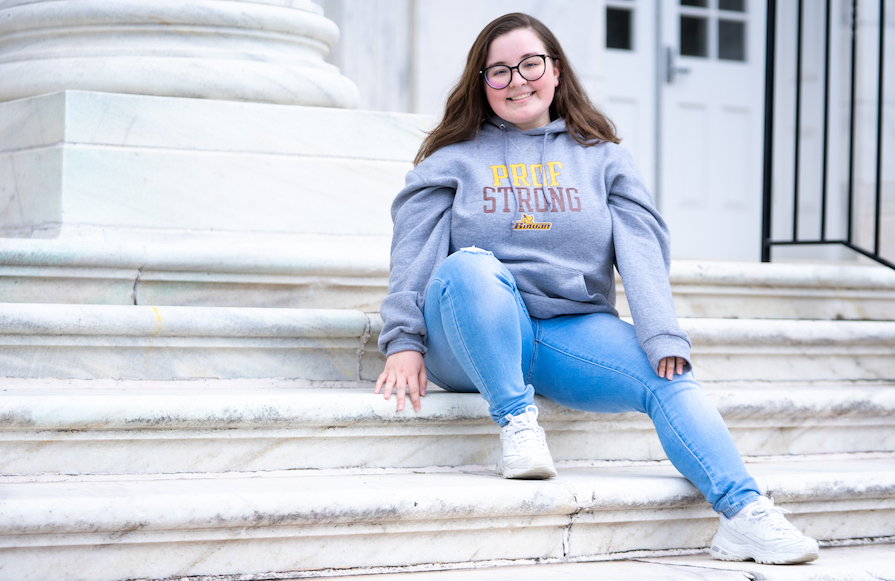 There are two general categories that trauma can be divided into, which are “Big T” Trauma and “Little t” trauma. “Big T” Trauma can be defined as the type of trauma that aligns with the examples that were aforementioned. It is associated with one significant event that often leaves the individual in severe distress and feeling powerless because they don’t have control over their immediate environment. “Big T” Trauma can be debilitating and may also be the precursor to a diagnosis of Post Traumatic Stress Disorder (PTSD) (Barbash, 2017).

On the other hand, “Little t” trauma is formed by a congregation of events that over time result in emotional disturbance and difficulty coping. This type of trauma covers a wide variety of situations such as infidelity in a relationship, financial struggles, and bullying. Specifically, an example of someone experiencing “Little t” trauma would be hearing negative comments about themselves over a long period of time. This could impact their own self-image, their framework and control over their life and result in emotional damage, which are key characteristics of trauma responses. 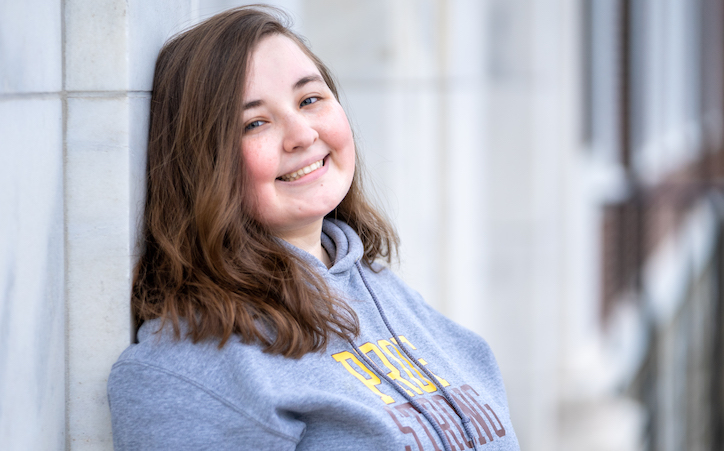 Recognizing one’s own trauma may be difficult, especially in the case where one’s own hardships have been normalized through repeated exposure. Here are some steps to take to begin the process of realizing trauma and healing from it.

To start off, the process can best be begun by taking a moment to recognize the feelings one is experiencing.

Once those feelings are identified, one should accept these strong emotions and allow themselves to feel them. Now it is time to investigate these emotions into a deeper analysis by thinking about the specific sensations, thoughts, images, and feelings that arise (Firestone, 2017).

The final step in the process is to not let these thoughts, feelings, and experiences define oneself; what someone went through in the past may impact the way they are able to cope, but the reality is that these events are not a defining factor of one’s identity and worth. 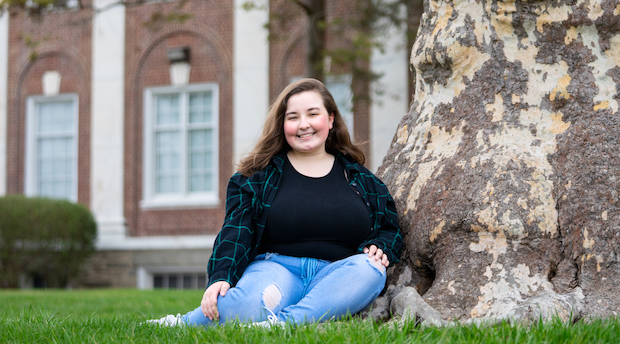 This part, along with the other steps in the process, can take a long time and that is perfectly fine. Everyone’s experiences are different and it would be unfair to compare one’s healing process to another because none of them have dealt with the same thoughts and feelings. Remember: no type of trauma will be easy to cope with and taking the time to accept one’s trauma is an important first step in the healing process. 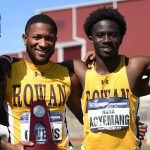