Neiloy Hossain, a first-generation college student, Computer Science major and commuter from Deptford, NJ (Gloucester County), tells us how he’s making the most of his first semester as a Rowan Prof.

Can you tell me what you’re most looking forward to at Rowan, and in general?

I just like to meet new people, learn more things.

What do you most look forward to academically, in your classes?

Just getting a lot of knowledge from my professors, doing projects and all because I’m a Computer Science major. 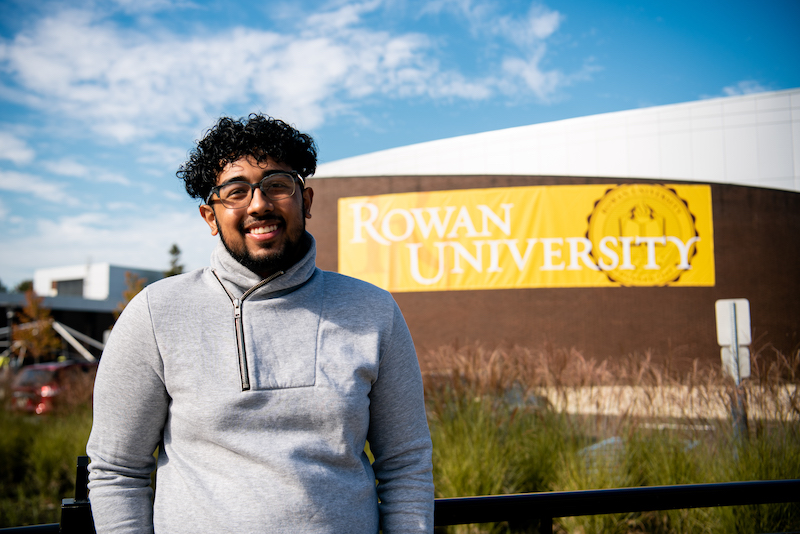 Why did you choose your major?

I’ve always liked computers since I was young, like artificial intelligence, AI. It’s just been interesting to me ever since. Like, how, it’s just amazing, what it can do.

Were you nervous to start Rowan? If you were, what did you do to overcome that?

I wasn’t nervous, really. I’ll say a lot of helpfulness was from the ASCEND program. It was a summer program, and I made some friends during the summer, which helped a lot coming onto the campus. 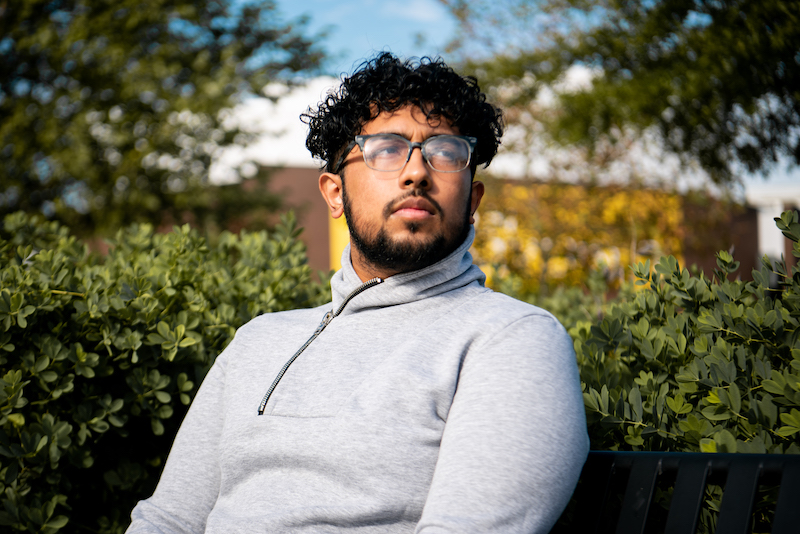 This summer program, was it with Rowan?

Yes, it was. They do it for like six weeks in the summer. And I met some people through there. And the first day of classes I already knew some people.

Do you know what it was called, that program?

It was the ASCEND Pre-College Institute (PCI).

What type of stuff did you do? And you said you got to know people, but were you doing activities like icebreakers or projects?

It was mainly a few classes. Then there were some activities over the weekend to help [connect] with other people that we might not know. 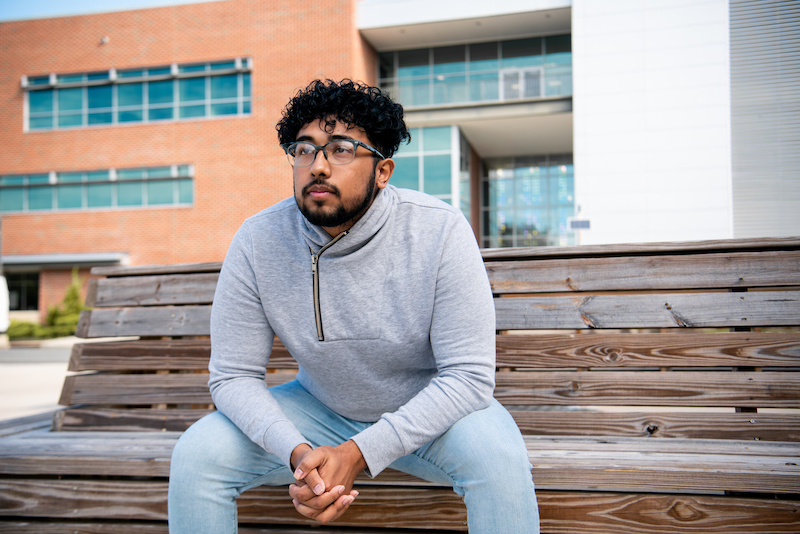 Have you had a moment on campus yet either with a group of friends in that program or with the club that made you feel like Rowan was home?

Really, the friends, so it just feels like at home. Just like being able to do anything with them. Just having fun, not feeling anxious about anything.

And those friends that you’re describing now, where are they from? How did you meet them?

One of them’s from North Jersey, and the other one’s from Central jersey. And we just met through, like, there was a barbecue that was happening for the summer program, and we just got to talk to each other and got along very easily. It just flew by quickly.

What is one thing about Rowan that was a happy surprise for you?

One thing that was a happy surprise … It’s just like all my professors. They’ve just been really nice and understanding about everything. Regardless, if I need help, they’re able to help no matter, to take time out of their day to help me out. 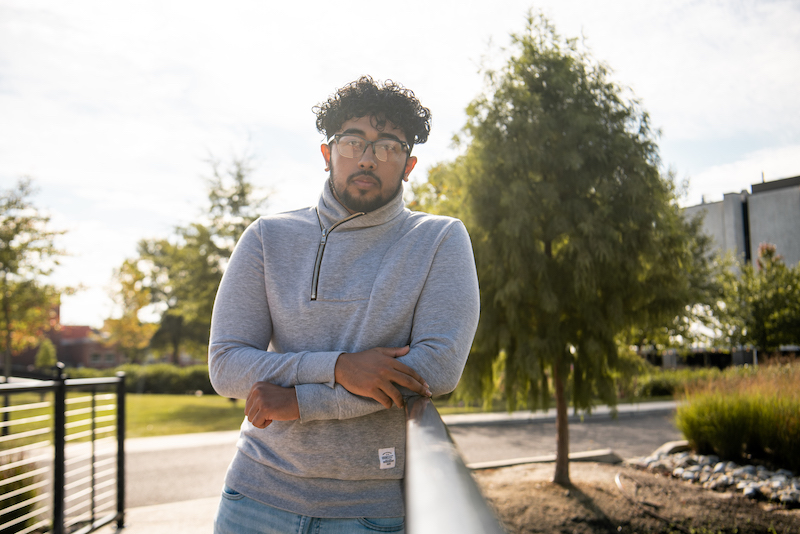 Is there anything else you want to mention about friends, your classes, what you hope to gain here?

As a commuter, you may feel like, “Oh, I’m just coming here and just taking my class and just going home.” You should just be more part of the campus, join clubs and then find friends that are around here, so you can just get tagged along with them, and have fun while you’re also studying.