I love watching movies, no matter what genre. The movies and books on this list deal with trauma, historical heroes, racism, laughter, empowerment and so much more.

A rebellious daughter tries to survive on her own

A story of a life of trauma but overcoming it

Finding love in the hard streets of Philadelphia

Follows a resilient teenager surviving a life of trauma

A Black teenage girl witnesses her friend get killed by a police officer and has to decide if she should keep quiet or use her voice.

A series of in-depth interviews between Malcolm X and Alex Haley.

The life of three students trying to overcome stereotypes

A story of a black sailor trying to find answers to his past.

Nat Turner’s “quest for justice and freedom that leads to a violent and historic rebellion in Southampton County.”

A father seeks justice when police kill his unarmed son. 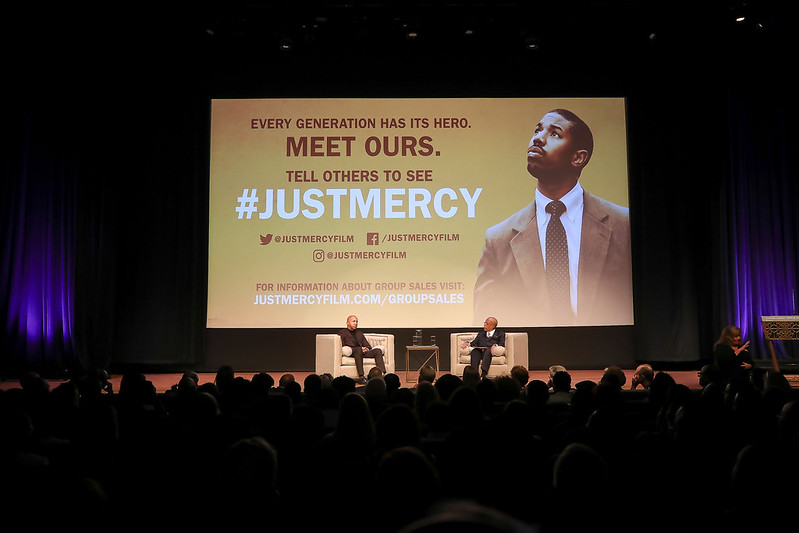 The fate of an African American male in the judicial system in Alabama in 1987.

Troy Maxson lives in the past, affecting his loved ones.

Fighting battles of prejudice in the Jim Crow South

Four influential men are imagined together for one night during the Civil Rights movement. 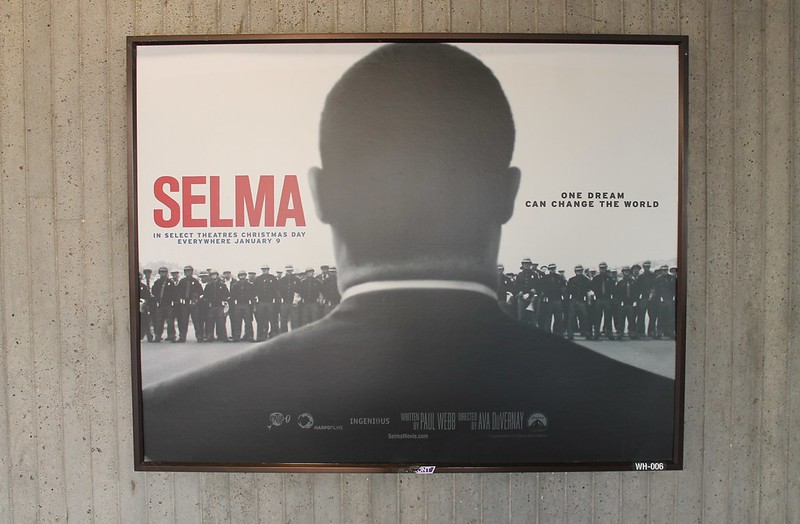 Dr. Martin Luther King Jr. and his followers march from Selma to Montgomery, Ala. for the right to vote for African Americans.