Today we speak to senior Advertising major and Marketing minor Joseph Laggy. Joseph is a first-generation college student from Marlton, NJ (Burlington County). He is a commuter student who graduated this semester. 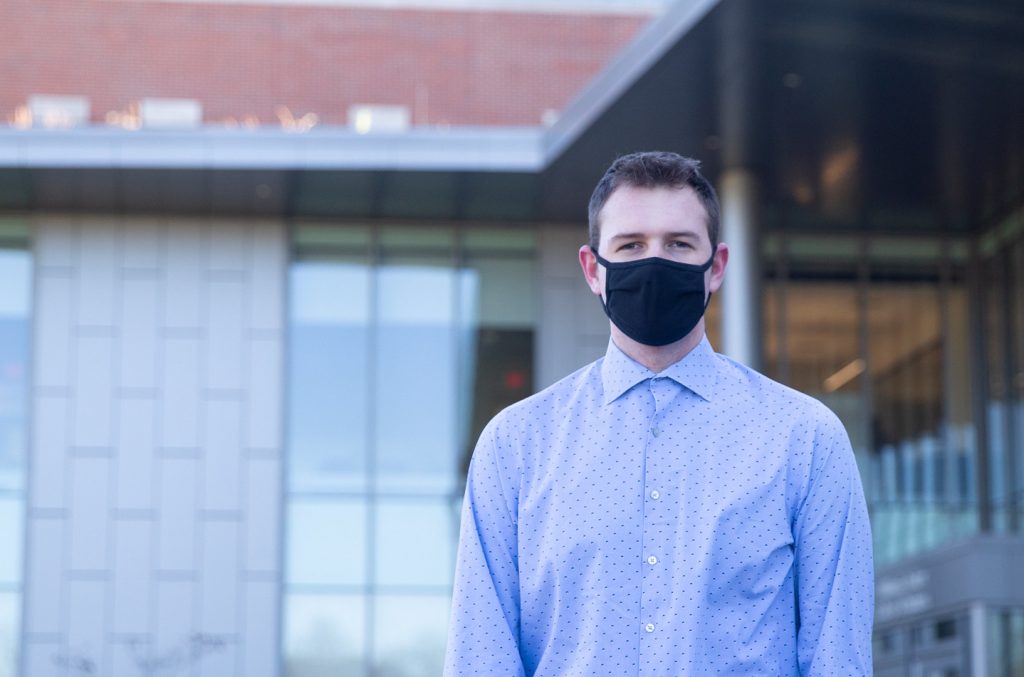 Since 2018 I have been partnered with Discord, which is a platform dedicated to gaming communities. Through that, I have developed some of the largest online gaming communities dedicated to some of the world’s most popular video games. It is one of the most fun things I have ever done in my life. I have gotten recognition from Microsoft, and so many of the communities on there I have participated in. There’s just so much you can do through helping them grow their numbers. I have a website in development right now for people all over the world. The website is for Nintendo oriented discussion. Xbox’s social media manager will come in and hang out with us and a lot of the influential figures from Xbox’s marketing team come and hang out with us. I love all video games, every console, every game I’m just obsessed. It’s a lot of fun to be able to do stuff like that.

I knew that I wanted to do something in marketing and advertising since I was about 14. I always had the ability to connect with people through social media, and I’ve always developed social media accounts throughout many platforms. I always developed them to have a lot of followers and to make an impact. However, I retired that a bit to focus solely on Discord and Reddit now. But that is only because those have been the most beneficial and fruitful. I would say every month or so there is a new game developer reaching out to me to promote their game and its so much fun to be able to do that not just with in house marketers, but with public relations agencies all across the world, just to have them reach out to me is so cool. My major has helped me with those things because it really shows you how to connect with people and target your audience, and how to make an impact.

My advice for anyone who wants to get into the field would be that before one chooses a major like advertising and marketing, need to know where they want to work in the industry. You can pursue that, and there are a million routes you can take, but by specializing in a specific area, you will put yourself much further. Me in particular, while I was doing everything with Discord, I interned in healthcare. I didn’t particularly think I would work with newborn babies, I knew nothing about that. But I learned quickly, and I wanted to feel out everything, but people in this major definitely need to decide what they want to do in the future, and more importantly, think about what they themselves like. You enter the marketing field, and you’re doing marketing for something you aren’t interested in, it’s not gonna be a fun job because you won’t know how to sell it or interact with people if you don’t know much about it or care about it. 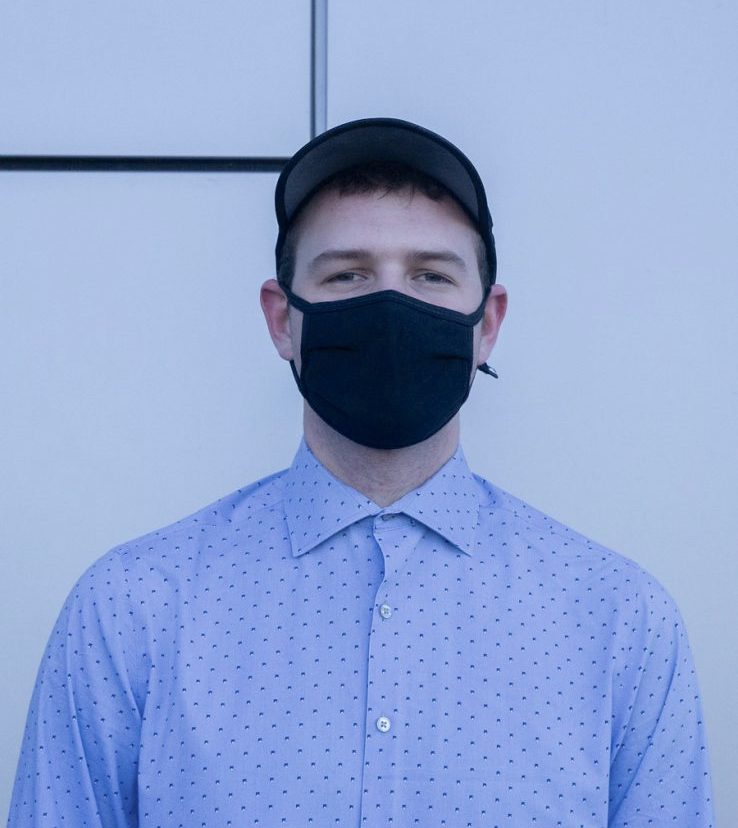 There are a few industries that I wouldn’t mind working in, but I already have had some game developers reach out to me, which is so cool to know that you play these games as a child, and 10 years later they recognize you on the internet. I never thought that would happen, but, that’s a testament that you can do anything. Don’t underestimate the power of social media. And a lot of these companies are online and looking at places like Reddit and Discord that help develop communities. They are looking at these places to say “this is what these people think”. Platforms are up and coming and all of these companies are looking to get involved. It’s easy for students to start getting involved with that, and next thing you know some of Microsoft’s most influential people are talking to you. It’s so cool what you can do. I have been doing this since 2017, and it has been very fruitful. 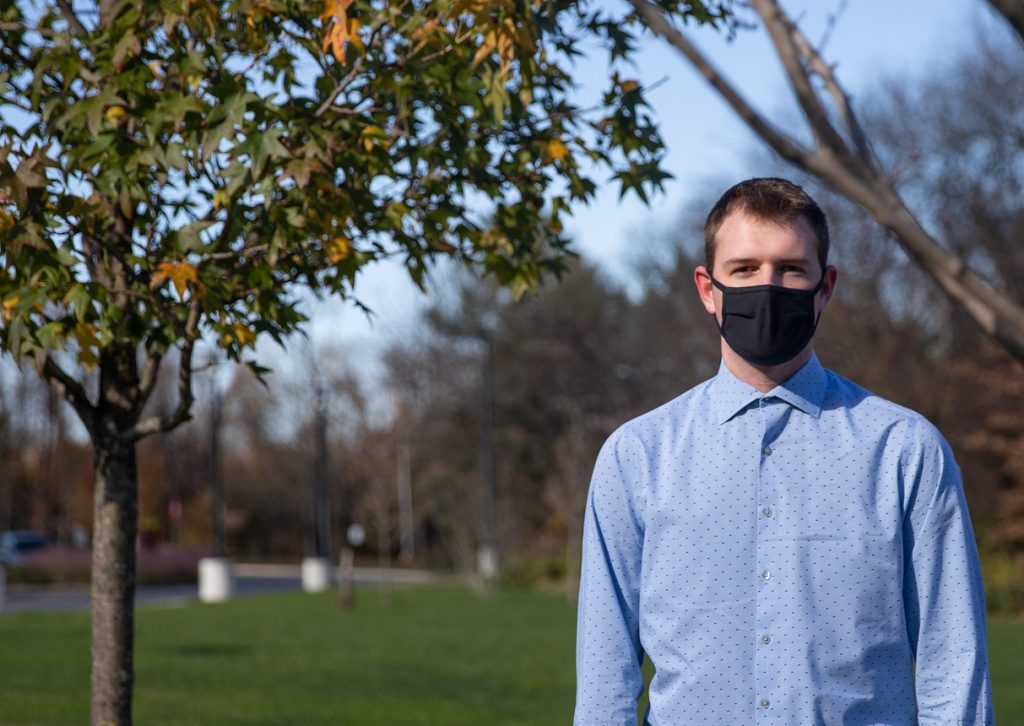 Rowan has taught me through its marketing courses how to connect companies with their customers. Rowan has also shown me how fast things can change in just a short amount of time— and how I, businesses, and others can adapt to these changes. Over these past few years as I have developed communities with hundreds of thousands of subscribers, I have been able to understand people on a deeper, more personal level, which is important— and Rowan has taught me how to do just that. 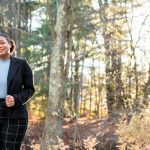