Rowan students share with us a little bit about their laptop stickers.

Alyssa Putiri is a senior Biological Sciences major from Mount Laurel, NJ (Burlington County). She says, “I picked these stickers because some of them just look really cool, while the others sort of represent my interests! It’s really hard for me to pick a favorite, but I would have to say the disco dancing guy is because it’s from the Amazon Treasure Truck when they were still doing in-person pickups. Overall, I love my stickers! They’re like an extension of my personality but expressed in physical form. They’re so fun and great conversation starters!”

Missy Pavorsky is a sophomore Advertising major and has several laptop stickers on her laptop. She has a “No Justice, No Peace” sticker that she bought from a girl on Instagram that made them. All the proceeds went to the Philadelphia Bail Fund. She also has a sticker of a guy with a motorcycle helmet, which is of Frank Ocean. Frank Ocean is an R&B artist that she really likes. Her brother got her into him when she was in high school. It is one of her favorite photos of him, so when she saw it she felt she had to get it. She also has a hot air balloon, which is a picture from a BTS album cover. She thought it was really cute and she really likes BTS. 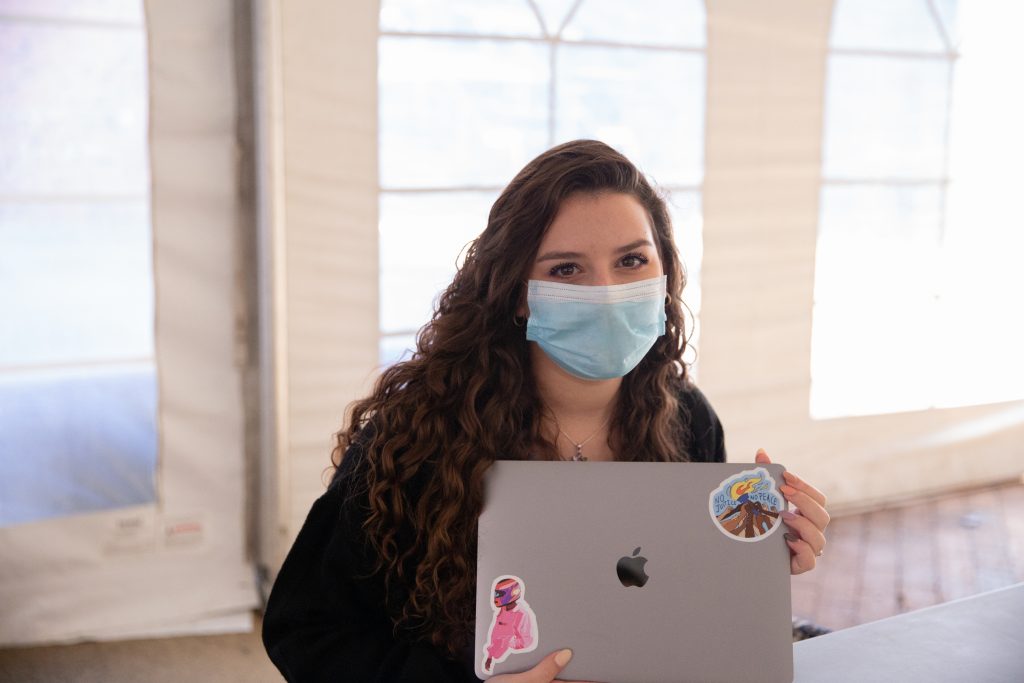 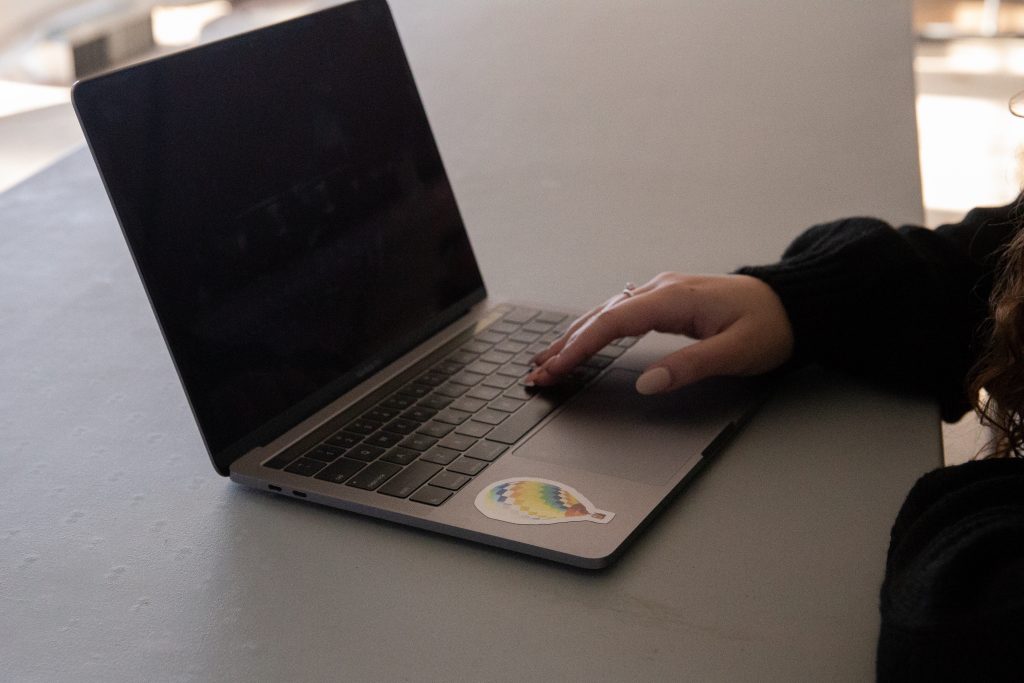