Robert Pallante, a Rowan College at Burlington County senior transfer student from Winslow Township (Camden County), shares a bit about his Rowan experience as a Political Science and Philosophy major with an American Studies minor.

What wakes you up in the morning?

I tend to look at things one day at a time, so I wake up with a goal for that day with my mindset to accomplish that goal.

How would you tell a fellow student interested in your major that they’re choosing a worthwhile field?

Political Science is a great field to go into, I mean we’re always going to have deal with politics. And with the problems that the world faces, from COVID-19 to global climate change, having people that are able to help enact policy changes to combat these challenges is what the world needs. Being the change is a fulfilling thing.

I worked on a congressional campaign back in 2018, we won a very close race. That feeling of working on a winning race cannot be taken away. 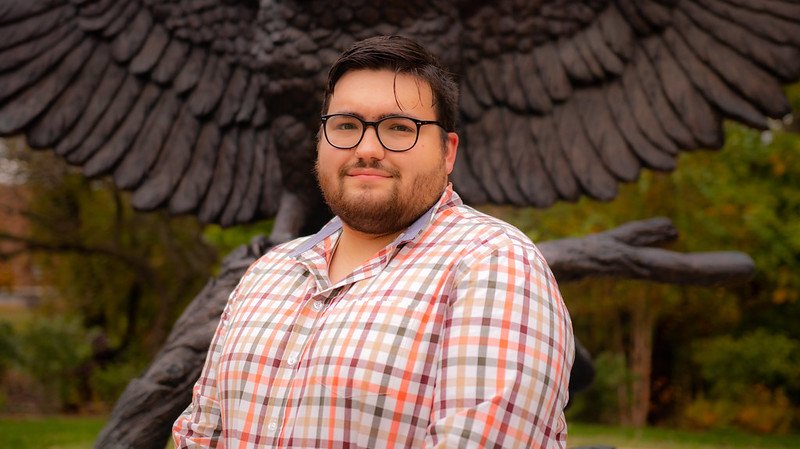 Could you share with us one moment that made you feel inspired or confident that you’re in the right field for you?

Going back again to 2018, I worked on Congressman Andy Kim’s first congressional campaign. I was just an intern. The race was going to be close, we had probably started out at the beginning of the summer as underdogs. But I remember a few days after Election Day once they had counted every vote, we had won by a little over one percent. The campaign office was filled with supporters and other staff, that feeling of accomplishment was amazing.

What has been one aspect of Rowan that you’ve enjoyed so far, or one happy thing about Rowan that surprised you?

The campus life is very vibrant, clubs and organizations are very well organized and easy to get involved with. Being a commuter, it’s sometimes hard to feel like you can be a full member of the college community, but Rowan really has done a great job.

How was transferring to Rowan the right choice for you?

Not only was the transferring rather seamless, but since I commute, the distance from where I live is convenient. And the affordability doesn’t sacrifice the quality of classes, which Rowan offers a lot of great classes and curriculums. 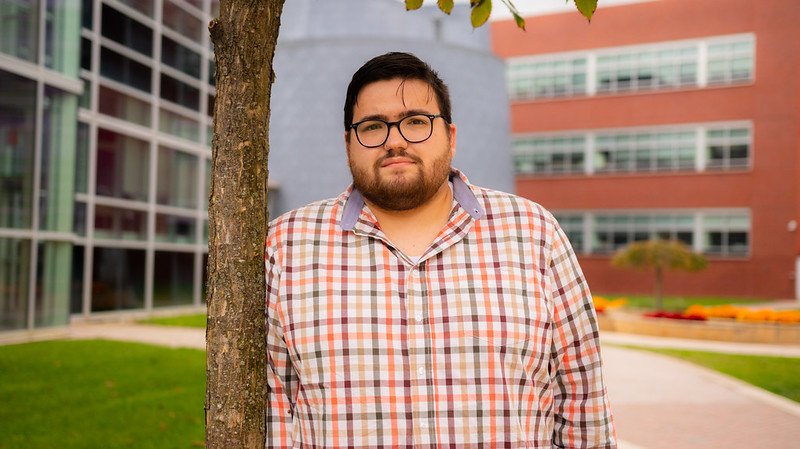