Today we feature senior advertising majors from Rowan. They tell us what they think the best advertisements of 2020 are. 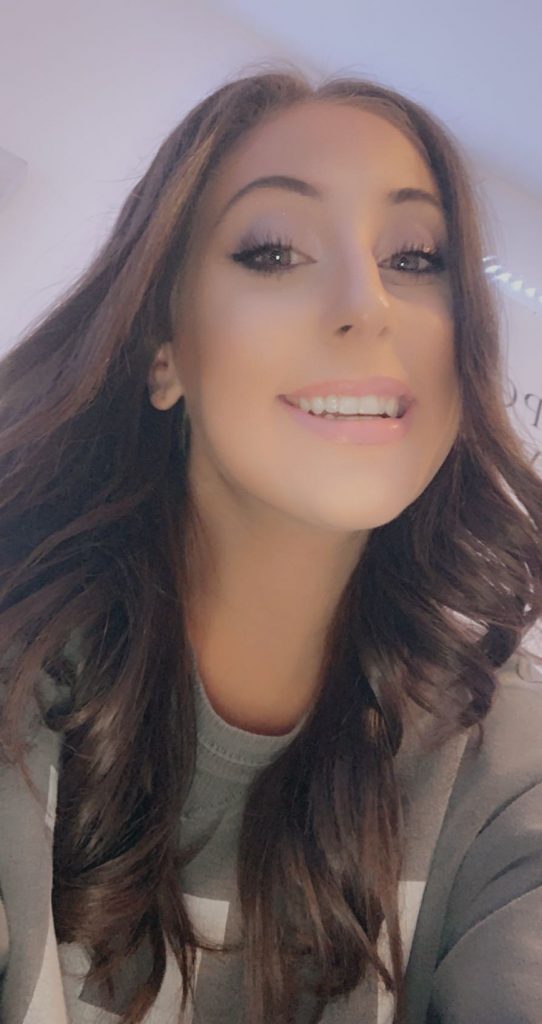 Melanie Gross Melanie, a senior advertising major with a strategic communications minor from Marlboro, NJ (Monmouth County), says that the best advertisement of 2020 is the Burger King-“Bullying Jr.” advertisement. She says, “In this Burger King ad, a complex idea is expressed. Burger King stages a social experiment where a “High School Jr.” is bullied in one of their Los Angeles area restaurants. It depicts overseers who do not do a thing are then served a “bullied” Whopper Jr. This sandwich is squashed and mangled. Some 95% report their mangled sandwiches to management. They are then asked if they would have intervened had they seen an employee “bully” their burger. Their collective response is “yes”. The focus then shifts to the 12% of customers who stood up for the High School Jr. We hear their words of encouragement which console the High School Jr. This spot shows that inspiring ads can be crafted out of social experiments and possibly make a change to take action when we see unkind acts.” 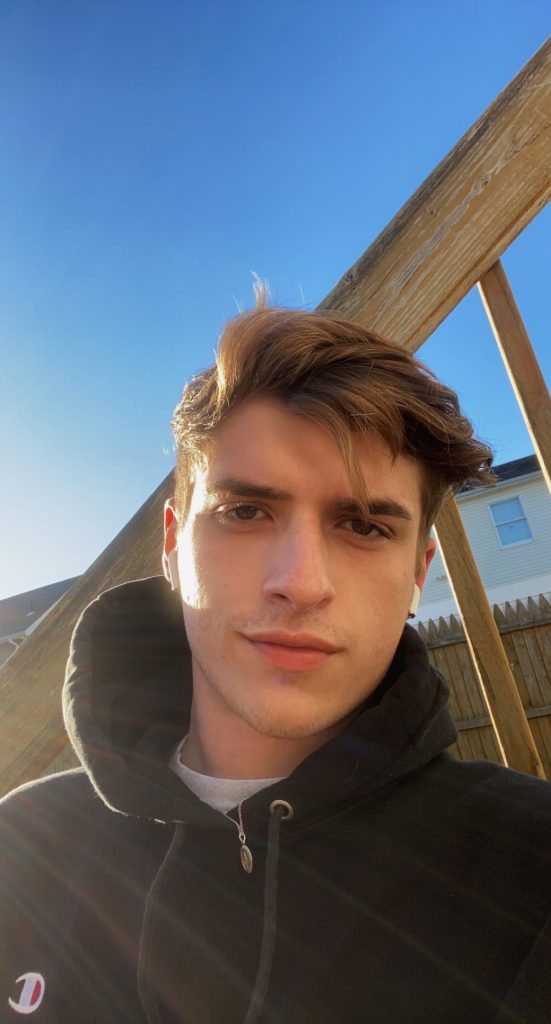 Doug Weinstein Doug, a senior advertising and public relations double major from Cranford, NJ (Union County), is a transfer student from Union County College and a first-generation college student. He says “the most impactful ad of 2020 so far for me has been from BMW. The video ad release took creativity to another level that BMW as a brand has not expressed in the past. The new 2 series is introduced into a new genre of consumers as “option two,” a BMW that is different from the competitors in an expressive and bold way as the better option. BMW brought a new type of advertising technique that focuses more on the new genre of consumers, rather than the BMW itself. The company is changing drastically for the better, becoming more aware of their consumer demographics and lifestyles. BMW is bold in this ad with video movement, colors, sounds and tells a story of who consumers are and why this is the car for them. “ 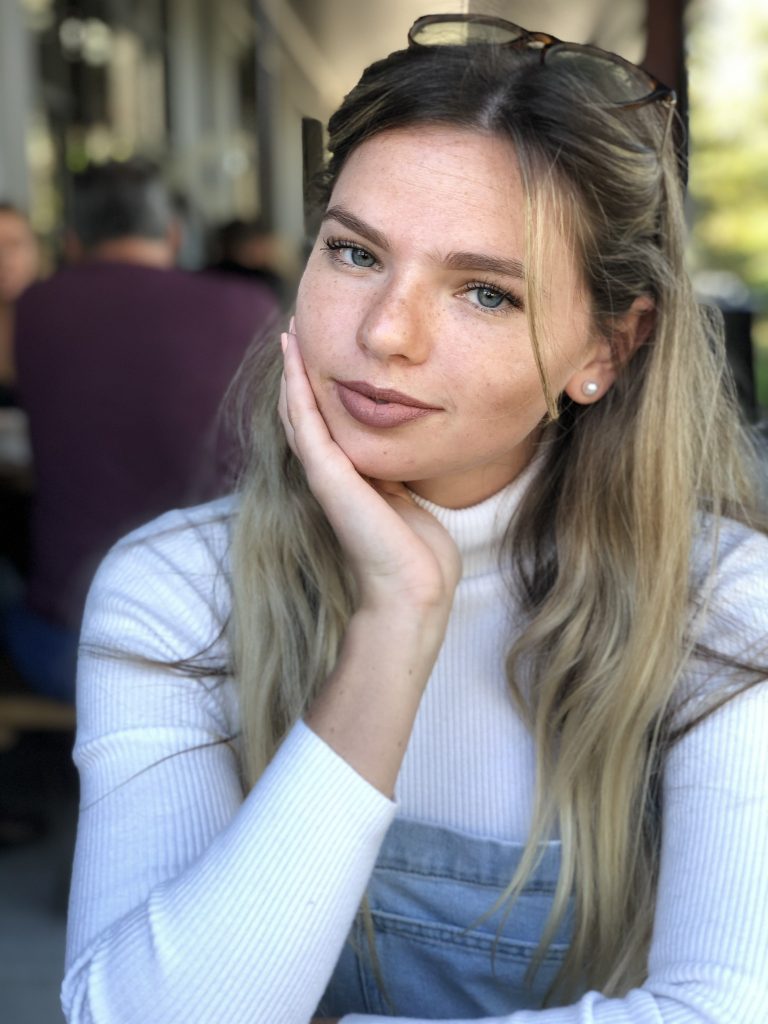 Caitlyn Dickinson Caitlyn, a senior advertising and public relations double major from Toms River, NJ (Ocean County), is a transfer student from Ocean County College and a first-generation college student. She says that the best advertisement of 2020 is the “Loretta” – Google Super Bowl advertisement. She says, “Loretta is the perfect example for an emotional appeal, which for me is why I find it to be so memorable. It’s effective, it’s compelling, and overall heartwarming.” 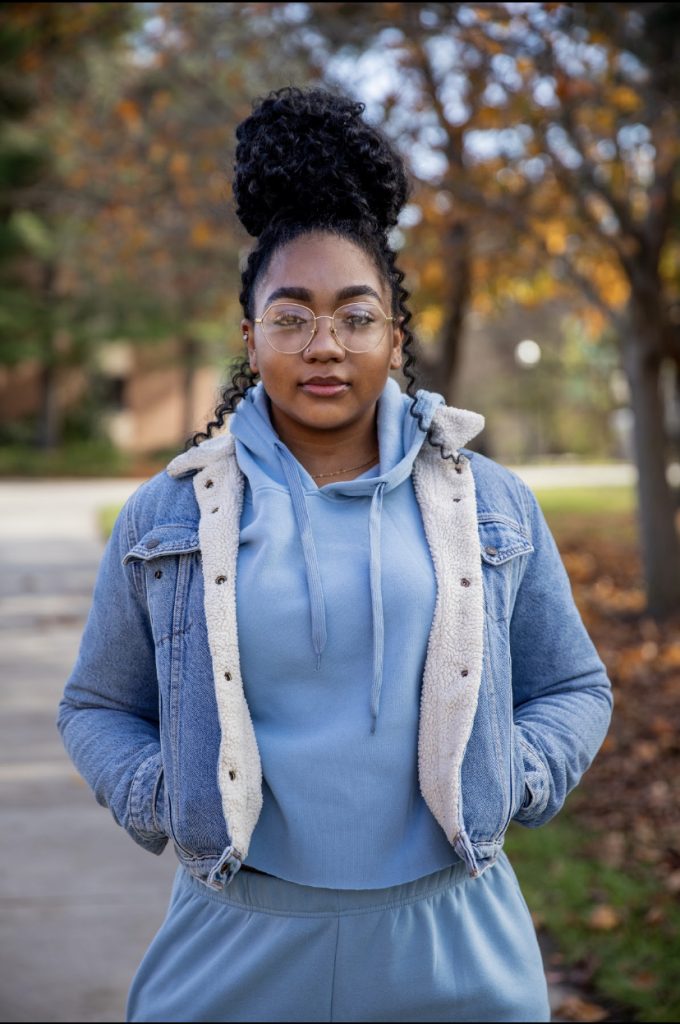 Alana Walker Alana, a senior advertising and public relations double major from Browns Mills, NJ (Burlington County), is a transfer student from Rowan College at Burlington County. She also says that the best advertisement of 2020 is the “Loretta” – Google Super Bowl advertisement. She says, “This advertisement came out in the beginning of this year. I feel like it’s important for the times because the older generation is learning to adapt to the new technology created. This particular advertisement shows how it can be beneficial for them but also is heartfelt. They layout and execution of the ad gives you something to relate to.” 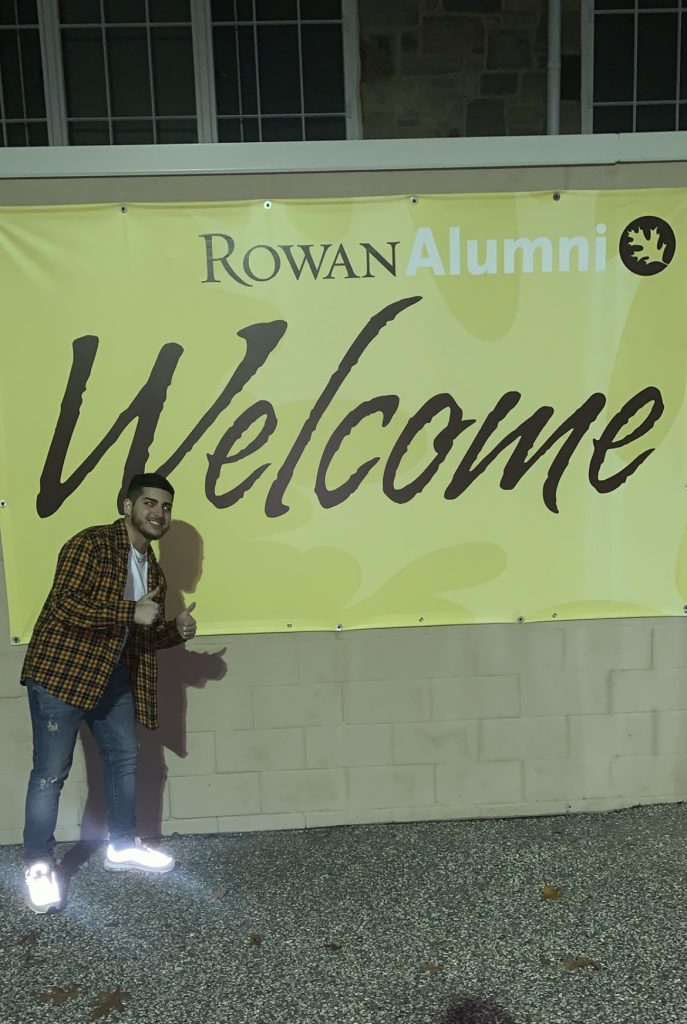 Matthew Isaacs Matthew, a senior advertising major from East Brunswick, NJ (Middlesex County), is a transfer student from Georgian Court University. He says that the best advertisement of 2020 is the The “Cardboard Fan” by Bud Light advertisement. He says, “It’s so memorable and unique. When do you ever see a cardboard cutout come to life? Especially when it can’t enjoy it’s favorite beverage while watching football. It’s weird without the crazy energetic fans you’re used to seeing on TV. I appreciate what the producers did here. They made something out of nothing, literally. During a depressing time like this, why not have a little fun with those cutouts?” 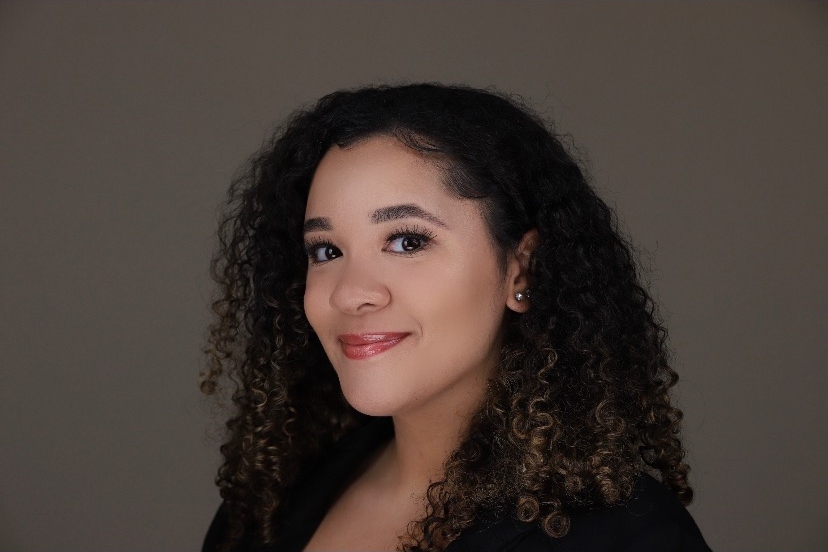 Jenna Greenlee Jenna, a senior advertising and public relations double major from Wilmington, Delaware, is a transfer student from Temple University. She says that Beats by Dr. Dre had a beautiful ad called “You Love Black Culture, But Do You Love Me” that was so impactful and great especially with the BLM movement in America right now. She says, “It makes it the best because a lot of companies have posted its support of the BLM movement, but Beats by Dr. Dre was started by a black man which is so inspiring. It has a star studded cast of popular African American figures but doesn’t harp on WHO they are, but rather just them being Black people in general. It’s artfully done, simple and impactful.” 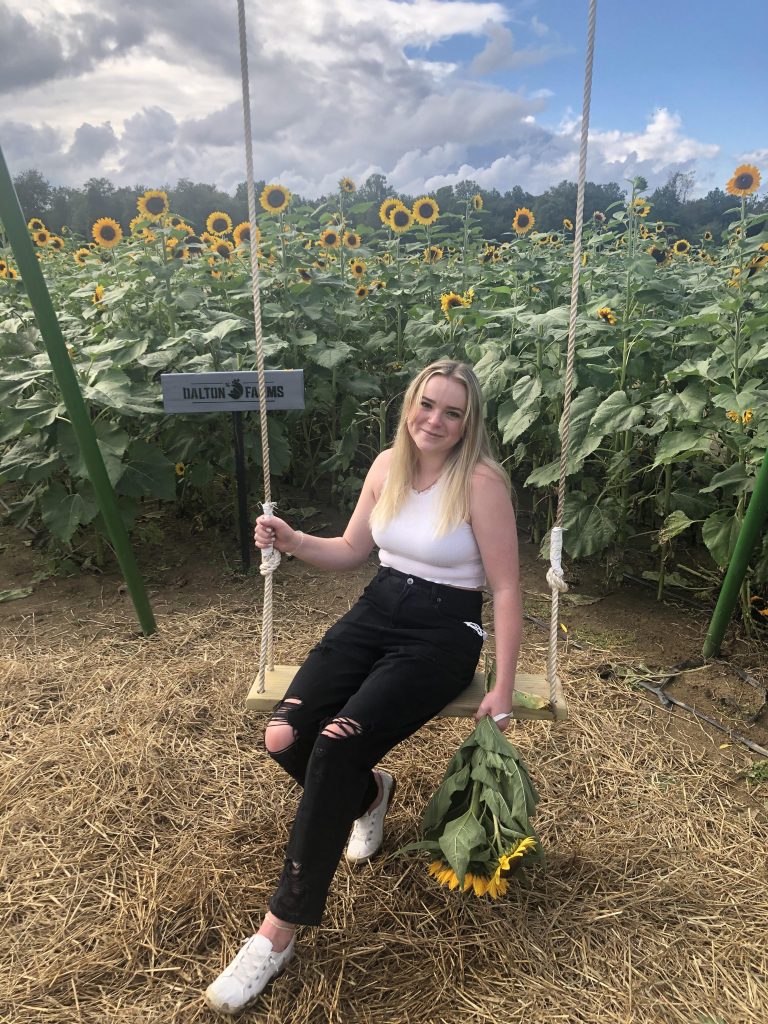 Kristin Jennings Kristin, a senior advertising and public relations double major with a CUGS in PR in the News, from Woodbury Heights, NJ (Gloucester County), is a transfer student from West Chester University. She says that the best advertisement of 2020 is the Match.com – Match Made in Hell advertisement. She says, “This ad combines a common interest of wanting to connect with others with comedy in a funny yet charming commercial. The commercial also features an exclusive recording of Taylor Swift’s Love Story which drew in her fans as well.” 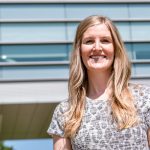 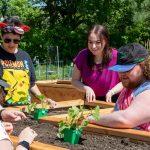 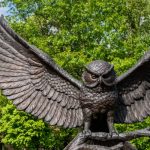 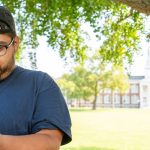 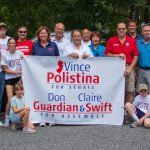