Hey everyone, McCarly Thompson here from Healthy Campus Initiatives! According to RAINN (Rape, Abuse & Incest National Network), “Every 73 seconds, an American is sexually assaulted. And every 9 minutes, that victim is a child. Meanwhile, only 5 out of every 1,000 perpetrators will end up in prison” (RAINN, 2020).

I’m sure I can speak for everyone reading this when I say these are very disturbing stats that definitely trigger a response for change.

Fortunately for us, change has been on the way. Did you know that the rate of sexual assault and rape has decreased 63% since 1993? This trend is due to the increase of sexual assault awareness spreading across the nation. RAINN is the largest anti-sexual violence organization amongst these groups, partenering with over 1,000 local service providers nationwide.

One of their main resources is the National Sexual Assault Hotline, where people can call in for a number of reasons. By either getting help from trained staff members, locating health centers that provide a number of health care services, or obtaining long term sexual assault support in their area, RAINN offers a number of free services to everyone. Get this: the National Assault Hotline has helped more than 3,000,000 who have suffered from sexual violence since its commencement in 1994!

There are even other ways RAINN promotes sexual assault awareness/prevention aside from a victim reaching out. Even if you haven’t personally been a victim to sexual violence, you can call the hotline in order to find out ways you can get someone else the help they need. RAINN also promotes the idea of C.A.R.E., which stands for creating a distraction (from the victim), asking directly (to the perpetrator), referring to authority (against the perpetrator) and enlisting others (to help). These four scenarios are taken by a bystander and can effectively decrease the chances of a sexually violent act occurring, putting victims in the hands of safety.

The main message of spreading sexual awareness/prevention is standing up and speaking out. If you see something, say something. Most sexual assaults go unreported due to the fear of misbelief of retaliation; however, third-party bystanders are able to intervene either directly or completely anonymously. Putting an end to sexual violence may seem like a far-reaching goal, but if we all do our parts as actively-caring citizens, we can put a stop to this epidemic in significant ways.

Be safe and be smart, MC out. 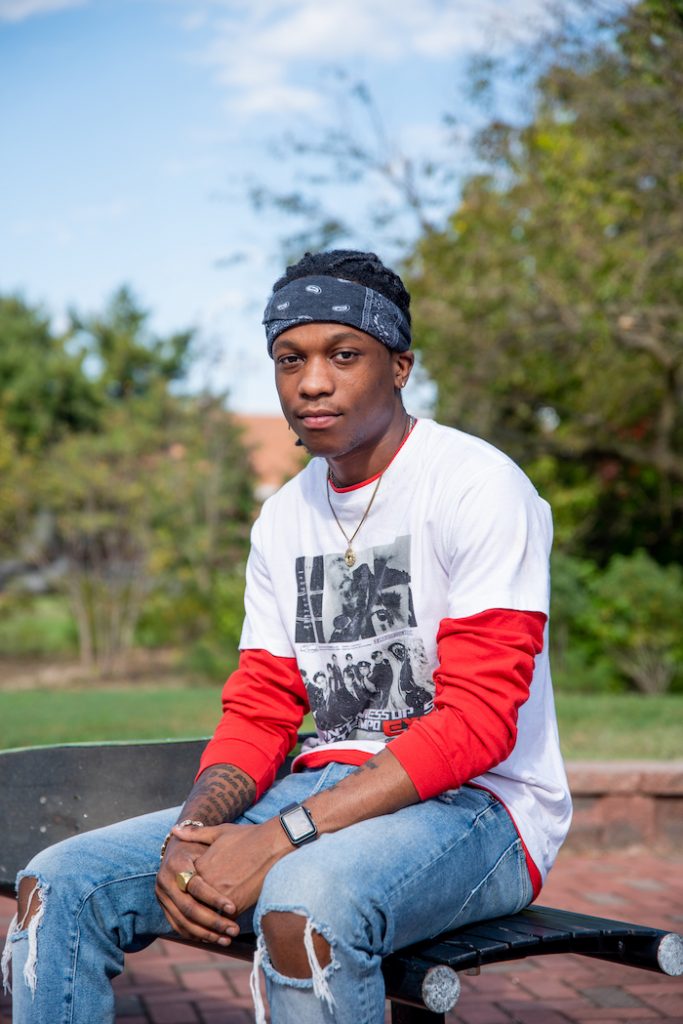 The following URL is a link to RAINN’s official website where you can find more information on sexual awareness/assault prevention: https://www.rainn.org/about-national-sexual-assault-telephone-hotline