Today we feature Marc Castrillon, a Rowan Global student pursuing his master’s degree in business administration (MBA). Here, Marc talks about his Rowan experience and how completing the Business Certificate of Graduate Study launched him into the MBA program and, soon, a dream career.

Marc Castrillon didn’t envision himself in a Rowan MBA cohort when he first entered the Rohrer College of Business as an undergraduate just five short years ago. Yet by this spring, he will have amassed three degrees, one certificate of graduate study, two field experiences and numerous professional connections through a student leadership role.

He’s now confidently on his way to a career in human resources management. “If I knew what I know now, two years ago, or a year ago, I would have had even less hesitation and been even more excited for the graduate program,” he says. 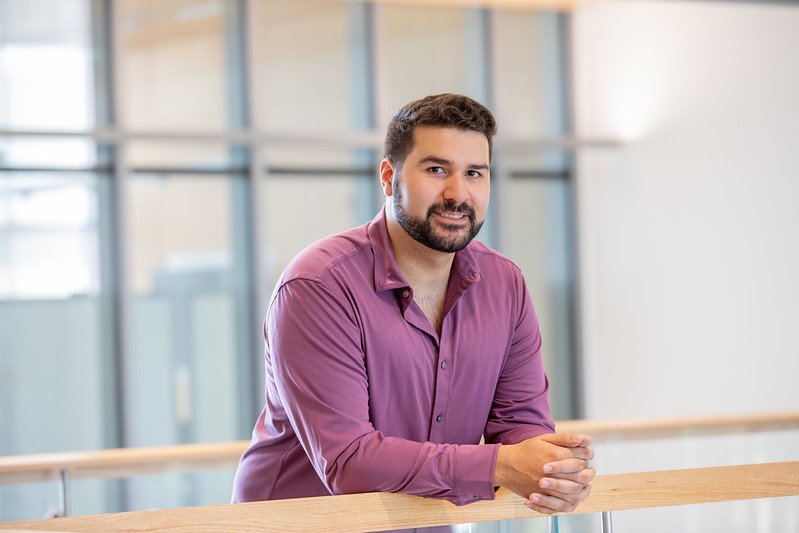 Marc’s graduate journey began with a major change as a business undergrad. He arrived to the Rowan as a Marketing major. In speaking with his sister, whose career is in human resources, and others in the profession, Marc discovered he was interested in the same line of work. After taking HR-intensive courses, Marc added the Human Resources Management major to his undergraduate degree in Management.

With a path in motion, Marc initially researched human resources advanced degrees to build upon his knowledge base; but he discovered other area HR master’s programs were “three or four times the price and a lot of extra requirements.”

Casting a wider net, Marc found an option with Rowan Global’s Business Certificate of Graduate Study (COGS), which checked off a few boxes. He took the required five courses and, upon admittance into the MBA, transferred the credits into its larger, broader business degree. The accelerated pace of just 15 credits also meant Marc could complete the program quickly, which he says he felt compelled to do soon after graduation.

“At the time, I was already on a roll with school, and I was performing at a really high pace and getting good grades. I didn’t want to go and work for a few years and then come back and lose that momentum,” he says.

Through the COGS program, students who apply and are accepted into Rowan’s MBA may enter without a standardized test requirement  — an admissions component Marc also appreciated. “I knew that if I went through the COGS program, and I performed as well as I had been doing in my undergraduate, I wouldn’t have to take the GMAT. And I did not want to take off three to six or … however many months it would take for me to prepare for that test. So that was a major factor in me deciding to go straight into my graduate program,” he explains. 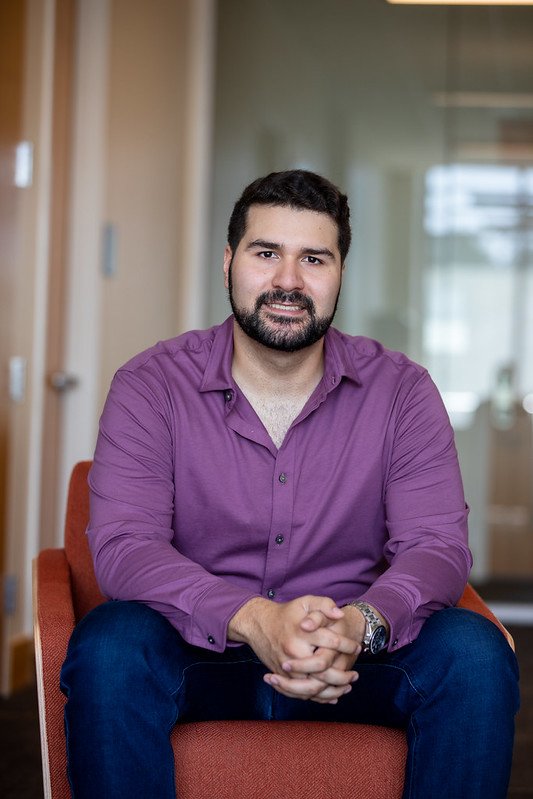 Marc’s choice to pursue the broader Rowan MBA paid off in other ways as well; he’s taken classes outside his human resources track and notes faculty are quick to deliver on new courses based on student feedback he may not have had access to in a more narrow program.

“I think how wide the scale the classes are in the MBA program really shows how much the school cares about its students,” he says. “They recently added entrepreneurship courses that were not previously available — and they became available because a lot of students have been asking for entrepreneurship-type courses.”

The College of Business has tapped Marc to serve as the inaugural Director of Community and Membership for the Rohrer Graduate Student and Alumni Advisory Board. According to its website, “Members are actively engaged in academics and shared community connections that elevate the student experience and the reputation of Rohrer Graduate Programs.”

In this new role, Marc has leveraged his business skills to lead recruiting, outreach and engagement efforts. He also co-manages a lively LinkedIn account for MBA and M.S. in Finance students and alumni. He enjoys his new position as it closely aligns with his future goals.

A pandemic has not slowed down Marc’s year-long internship experience with the healthcare company LabCorp, where he is learning to determine executive and sales compensation for employees at the vice president level or above both domestically and abroad.

“I don’t know if I want to stay in compensation; there are other parts of human resources that I want to get into. So following my MBA, I want to get SHRM [Society of Human Resource Management] certification,” Marc says. 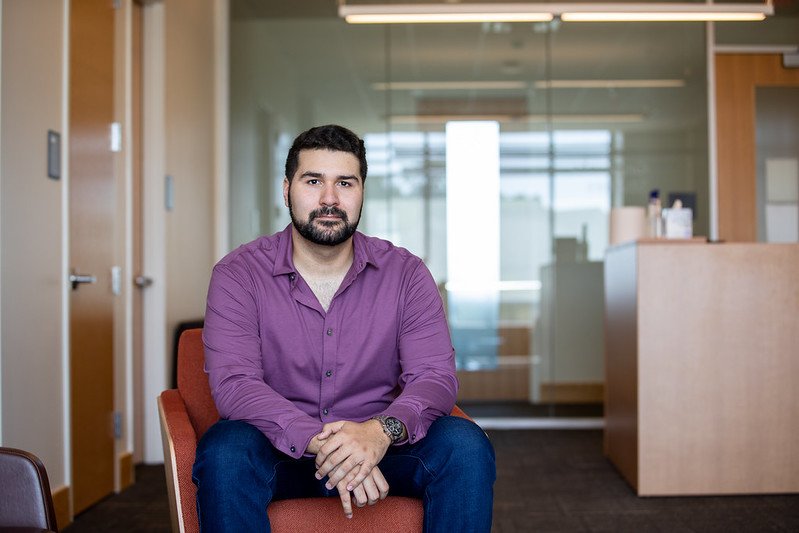 Zeroing in on his future, Marc is acutely aware of the importance networking and professional connections have played in his academic life. Until entering the graduate program, he says: “I didn’t realize how much farther [faculty] are willing to go with you to make sure that you succeed.

“Even if it’s outside of their office hours, they will sit with you after class and they’ll explain a problem to you. And they make everybody feel welcome … the whole graduate program feels very inclusive, which to my understanding with my friends who are in other graduate programs, I don’t know if they can say the same.”