Earning a college degree at 19, and earning an associate degree while still in high school, is not something we hear about very often. I asked Tom Copsetta, a 2020 graduate of the radio/TV/film program at Rowan, and previously ambassador for the High School Option Program (HSOP), a few questions about his experience.

Tom earned his associate degree in radio/TV/film from Rowan College of Gloucester County (now RCSJ) before even graduating high school. 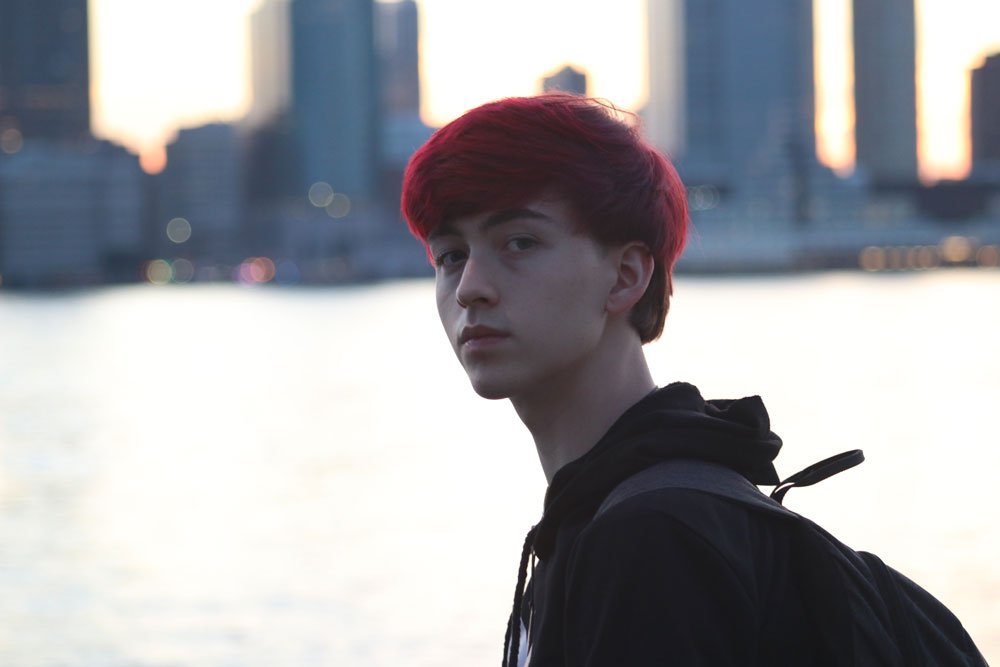 When I asked Tom about what it was like to balance high school and college work, he said it was most difficult to maintain a healthy mental state. There was no break from school during the process; even his high school summer and winter breaks were filled with college work. He went on to say that his high school career consisted of challenging honors courses, so “stacking college on top of it was really rough at times.” On the bright side, he said the college work consisted mostly of general education courses, which he found not to be so difficult.

Although the workload was stressful, Tom said that it taught him how not to crack under pressure. “Many people would say I was crazy for doing this, which I probably am, but I tend to just be an all-around workaholic,” he added.

I asked Tom if he had any advice for students thinking of getting into the program and he said, “Try your best to manage your time and get things done so you can sleep at night.” Honest advice like that is what some students need to hear when thinking about entering a program that can be so time consuming.

He recommends taking all online classes because they can be done at your own pace. However, if you are not one that can handle online courses, HSOP will be a tough challenge. Tom also says to take advantage of CLEP tests. These are exams that you pay to take instead of taking the actual college course. By taking these exams he was able to pass English 101 and 102 as well as math 101 and 102. He saved thousands of dollars and earned 12 credits.

He says the spotlight that he gained from HSOP is now great because it is a great resume builder and a way to “quickly build an impressive image” of himself to new people. However, the spotlight back when everything first took off was definitely overwhelming. It felt great to have his hard work recognized, but also overbearing at times because it was a lot of attention he didn’t ask for. The main reason why he gained so much attention is because he made a video promoting the program that took off, making him an ambassador for two years.

I asked what got him interested in radio/TV/film as a major and he said, “This is just the closest major I could find to what I love, which is video production as a whole including motion design, visual effects, cinematography and more.” 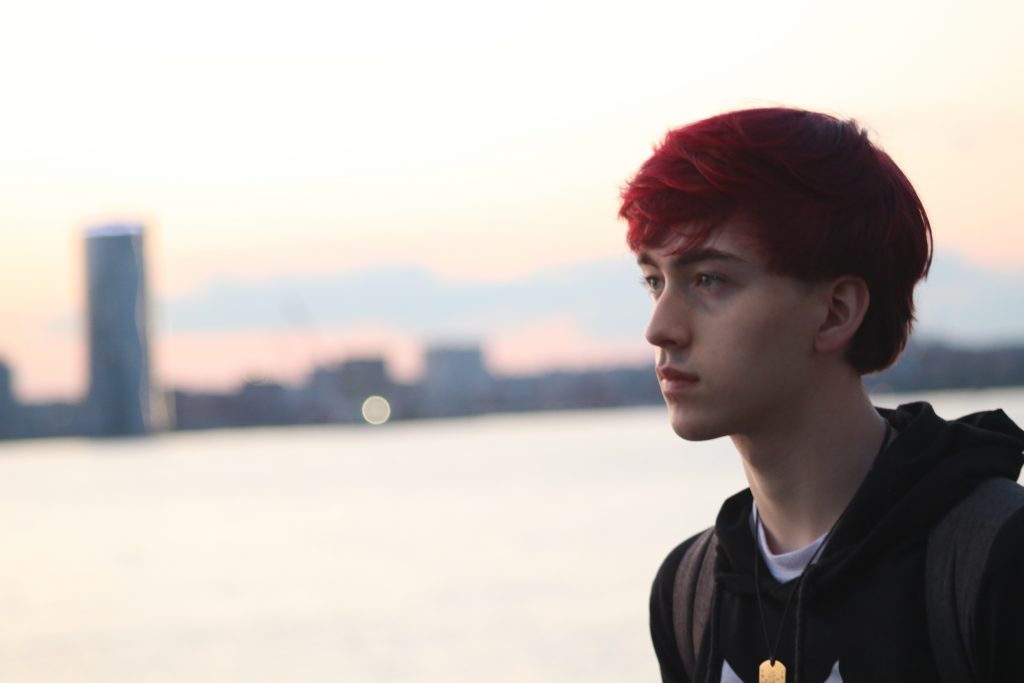 Tom began making videos with his friends at just 9 years old and always loved cameras and capturing moments. Marty Bouchard, who started the Washington Township High School television production course 34 years ago, was and still is a big inspiration to him.

“Marty is an absolute legend,” says Tom. “He was the man who solidified my interest in the field, and taught me many techniques in making professional content.” Tom said that Marty made the classroom a fun and enjoyable experience for all of his students because he cared about their progress.

The most important thing Tom learned through this whole experience is to push yourself. Although it can be hard to get going and make progress, it will lead you to success and many other great opportunities. Experiencing stress and the side effects of it and learning how to deal with it is a very important thing to go through as well. Tom says that even though the program showed him how important time management is, he is still convinced that he “holds the world record for most assignments submitted at 11:59 p.m.” 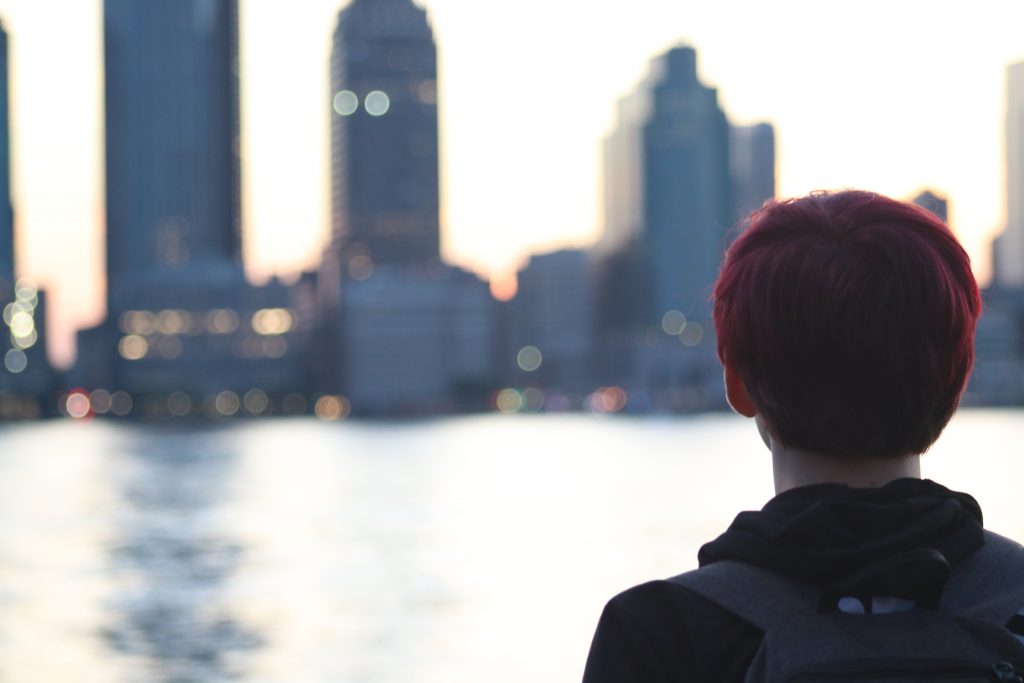