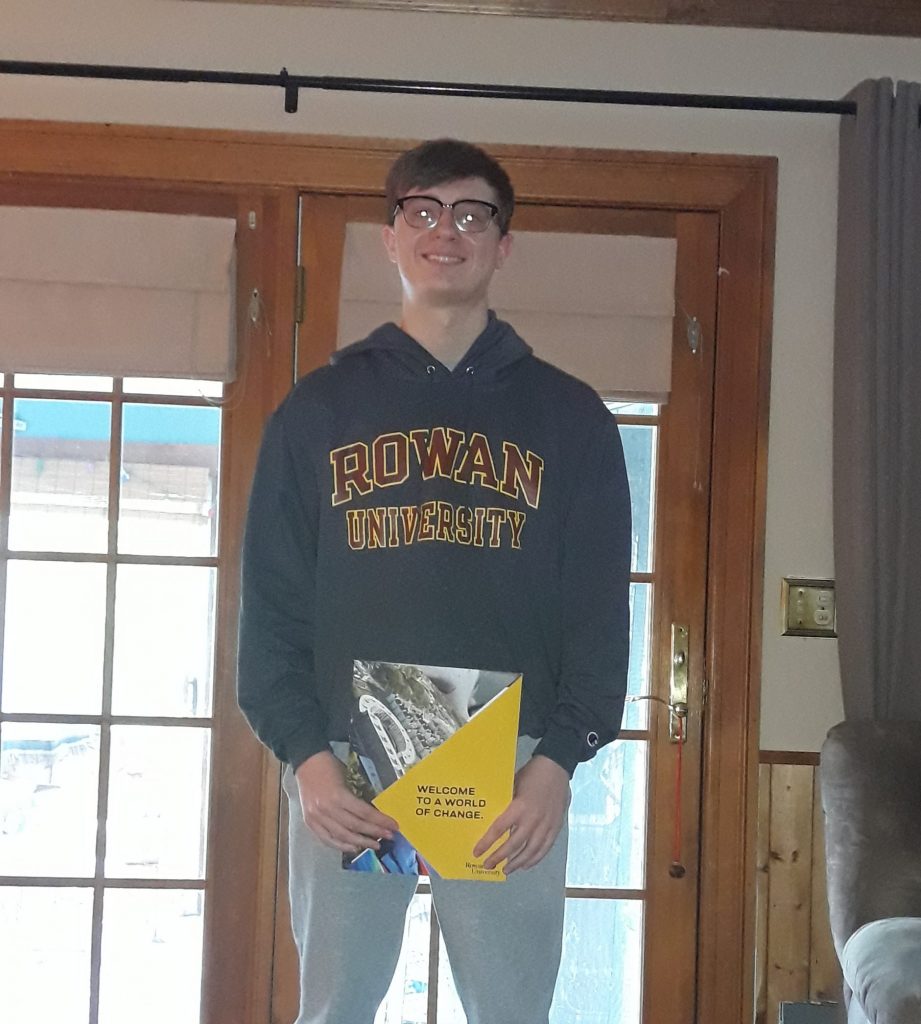 What is one activity, club, sport or hobby that you did in high school that you’d like to continue with at Rowan? Or something new you’d like to try?

I spent a lot of my time in high school in FIRST Robotics and spent four years on the football team: two years as a player, and due to academic constraints and an internship in my junior and senior years, I became a student manager on the football team, filming games and occasionally calling plays. Although I wasn’t too happy when I had to step down from being a player, I will be graduating high school with 61 college credits with the decision that I made. While I was at the STEM Academy, I had a debut on the morning announcements starting from my freshman year lasting until my junior year, where I cracked jokes over the loudspeaker and laughed harder at my jokes than anybody else.

How/why did you choose your major?

I chose Computer Science to be my major because I have been into programming and information technology since I was 11 years old. 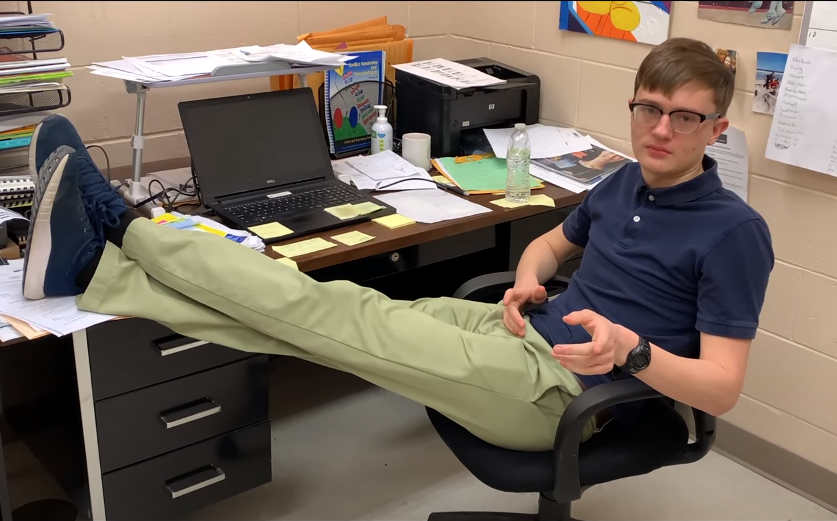 What is something you’re looking forward to next year at Rowan?

Next year at Rowan, I am looking forward to doing many new things. This might surprise you, but I am a boater. My family just bought a new boat and we named it “Unsinkable II.” The best thing about Unsinkable II is the glass bottom, which allows us to see Unsinkable I every time we’re out on the water. I am also hoping to try out some intramural sports like football and lacrosse (I also played lacrosse in high school for a year and spent more time in the penalty box and on the bench for slashes than I did playing). Another thing that I am looking forward to doing at Rowan is looking to run a morning podcast where I talk about life, Rowan events, and stuff going on around us. I also heard about open mic nights on campus, and I might give one a shot.

I chose Rowan University for a few reasons. The first reason is the low tuition. The second reason is because their Computer Science program is about to explode in size. The third reason is because of its location. Rowan is far enough where I can live on my own, but also not too far where if something happened, I could go back home without a problem. And the last reason, which is certainly not the least, is because it’s close to Philadelphia, which is where the Eagles play (sorry Giants fans). I am hoping to meet a lot of new people, learn new things, and see where life takes me.