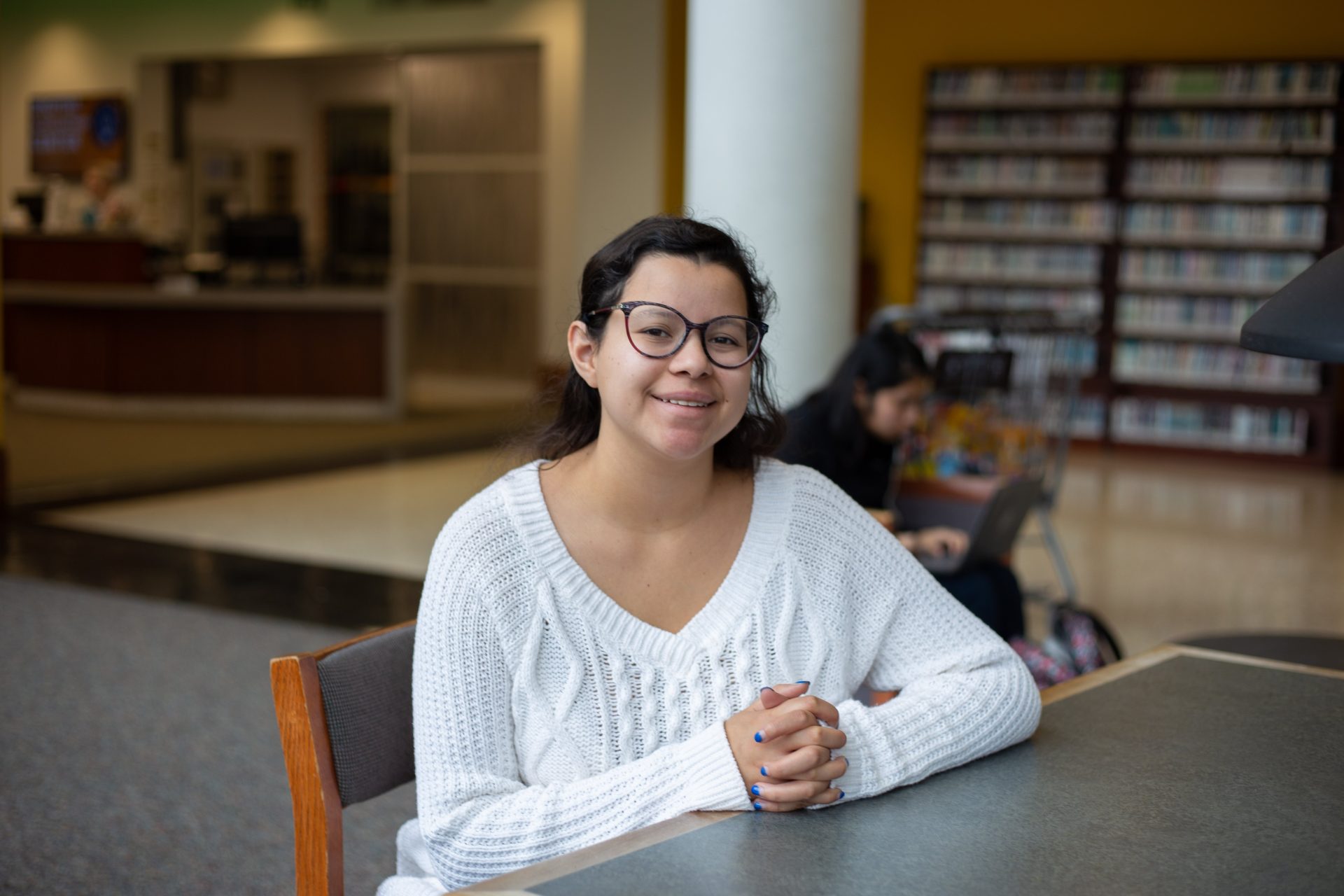 Meet Mariana Cardenas, senior Psychology major from Dumont, NJ (Bergen County). She shares: “People know the harmful effects of cigarettes [but] do not realize that vape companies are using the same tactics. Companies like Juul market their products by claiming that their products are the healthier alternative.”

We are the generation that grew up knowing the dangers of cigarettes. We were shown the pictures of tarred lungs and videos of people talking like robots because they lost their voice box. We grew up knowing that the cigarette companies are evil. Well, the same CEOs who targeted at-risk populations now have their hands in vapes and e-cigarettes.

K.C. Crosthwaite replaced the former chief executive of JUUL Labs. He was a top official at Altria, which is one of the world’s largest producers and marketers of tobacco and cigarettes. Crosthwaite is taking the same tactics that cigarette companies use to profit off of people without regard to their well-being to the vape world.

There were celebrities who were paid by cigarette companies to endorse their products in magazine ads. These ads were a way to glamorize cigarettes in the same way artists are seen hitting vapes in music videos.

There is a current epidemic of underage people smoking and dying of lung disease. The blame is put on the kids who don’t know what they are putting into their bodies and not on the vape companies that know exactly what is going into their products. People put the fault on kids for being addicted and not on vape CEOs who advertise their products to a population that is proven to be impulsive and at risk of addiction. 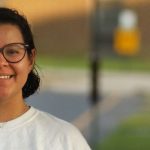 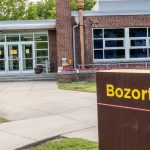 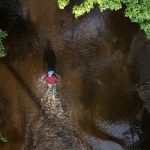 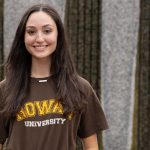 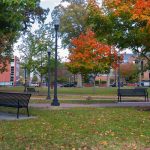