Spend just five minutes with Matt Corsi, and it’s impossible not to smile — this Psychology major’s positivity and enthusiasm are infectious. 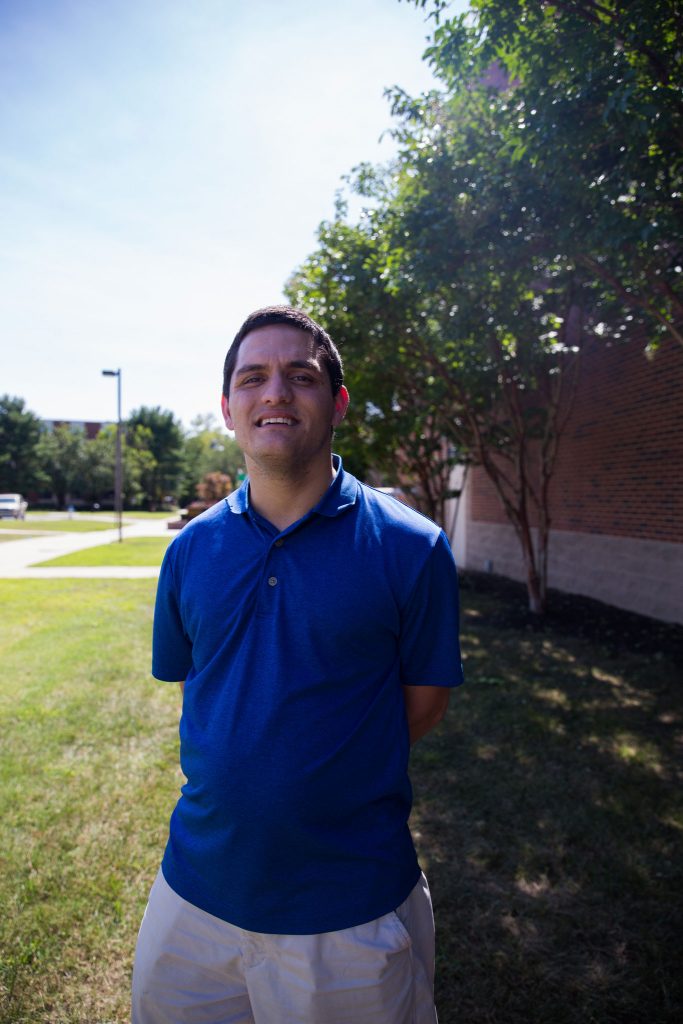 The transfer student from Deptford, NJ (Gloucester County) arrived on campus one week early this semester as part of College Compass, a program that provides students with disabilities with a transition into college life through early housing, workshops and campus tours.

Matt has cerebral palsy and epilepsy, but for him, helping others plays a far more important role than his own disabilities.

“I’m here to rip the label off, break the label. We’re more than that with hard work, with a heart, with passion,” he says.

A new student himself, Matt actually served on College Compass as a peer mentor. He received accommodations as a student at Rowan College of South Jersey (RCSJ), which referred him to Rowan’s Academic Success Center (ASC, also known as the Disabilities Resource Center) when he enrolled at the university.

When he arrived at Rowan, he met with ASC Director John Woodruff, who said, “‘I want to have you on our peer mentoring team,’” Matt recalls.

In this role, Matt guided freshmen and fellow transfer students starting out at Rowan. He reveals he didn’t have to know everything on campus to be a good mentor; it was counseling students in areas where they struggled and helping them grow where he felt he could be most useful. Matt says he left the group with this quote: “Maximizing your potential will lead to your success.” He sees himself reflected in this message.

“If I can implement that to them, and they can see that I’ve done it, then I hope they’re more willing to do it, because they can, if they’ve really put everything into it,” Matt says.

Matt hopes to grow his leadership skills through Unified Sports, which he was part of at RCSJ for multiple years and for one as president.

“Unified Sports. That is my heart. I know Rowan has a championship school. It grows them socially and in so many aspects than in just sports. I have seen students who had anger issues who are now helping other students out,” Matt says.

Matt wants to be a mental health counselor post-grad, working with those with issues who he says “can [still] contribute” despite a social “stigma.”

So how does Matt stay so positive? He draws strength not only from helping others, but from defying the odds. 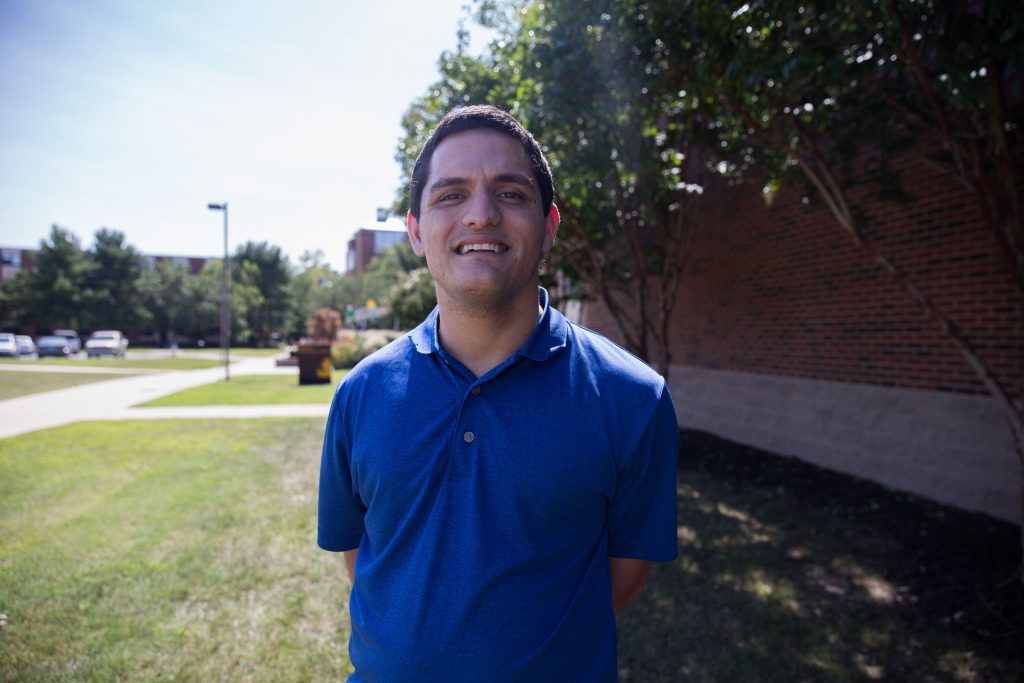 “Doctors told me my whole life I wouldn’t make it through college, and if I did, I would barely make it,” he shares. “And I graduated RCSJ and represented the whole class when I graduated.

“A lot of times we don’t know how much we can do. But when we say we’re going to give it our best and we do it — it doesn’t matter, that’s a victory.”