Meet Peter D’Amico, a 2013 Rowan alumnus from Mays Landing, NJ (Atlantic County). Today he shares his experience in the Henry M. Rowan College of Engineering and how far his time at Rowan has taken him.

“Rowan taught me how to talk to people, be social and gave me the ability to get the job I want.” 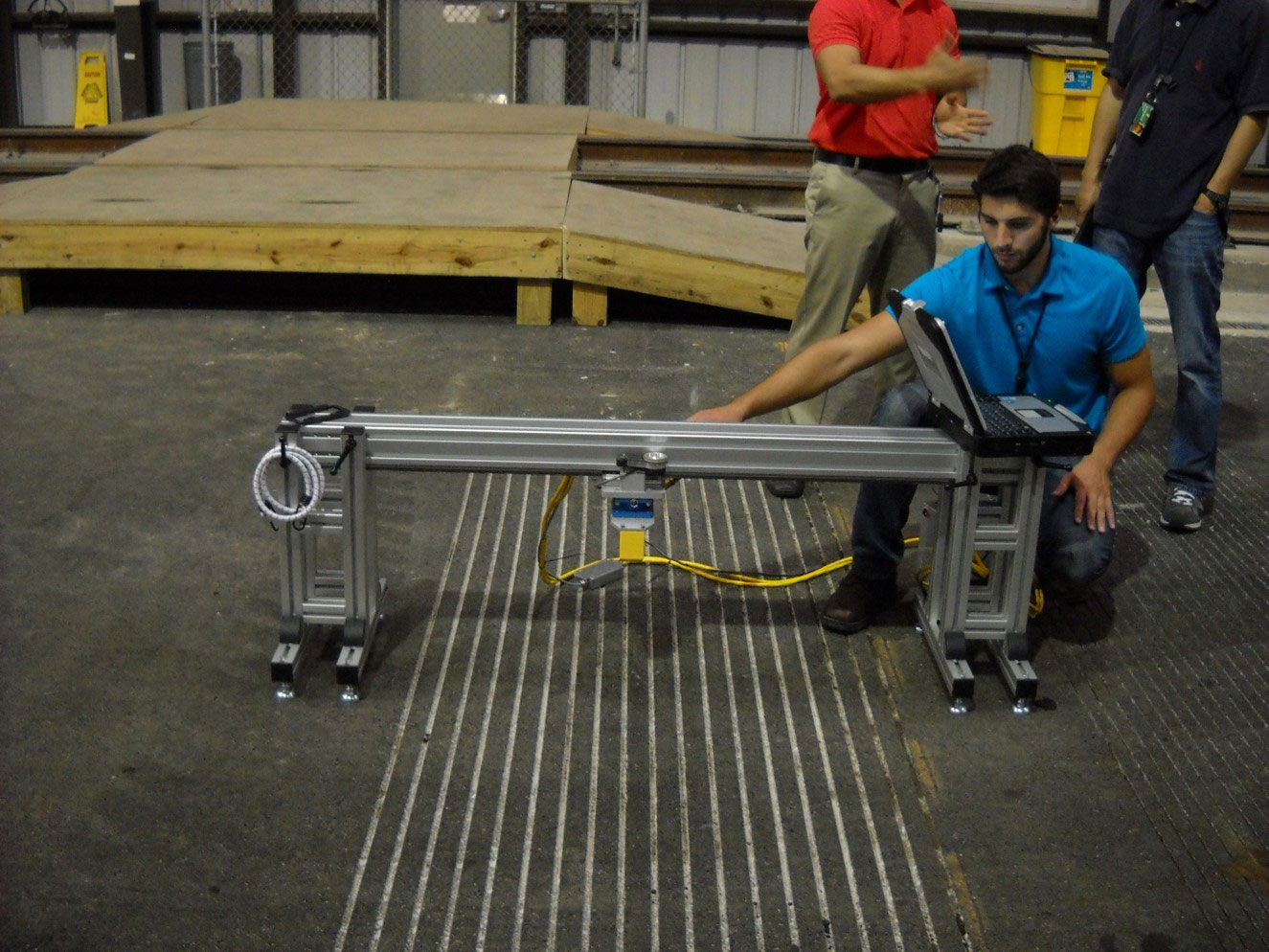 After struggling to choose a college, Peter decided to attend Rowan University for its smaller class sizes and more intimate learning experience. Before going away to college, he wasn’t fully set on a career path. The one thing he knew for sure is that he loved to “break things down and figure out how they worked.”

Eventually, he decided to pursue Electrical and Computer Engineering. Peter noted that he is forever grateful for the College of Engineering, especially Professor John Schmalzel. He recalls spending time in Professor Schmalzel’s office, where they talked about everything under the sun.

After leaving Rowan, Peter began his career with the Federal Aviation Administration (FAA), where he worked as an electrical/computer/mechanical engineer. His job was to travel around the country to collect pavement data for the National Airport Pavement Testing Facility. After two years of working as a contractor, he was promoted to a computer engineer position. Now within the test and evaluation branch, he became the first member of the storyboarding team, where his job is to “communicate the complexities of the National Airspace System (NAS).” 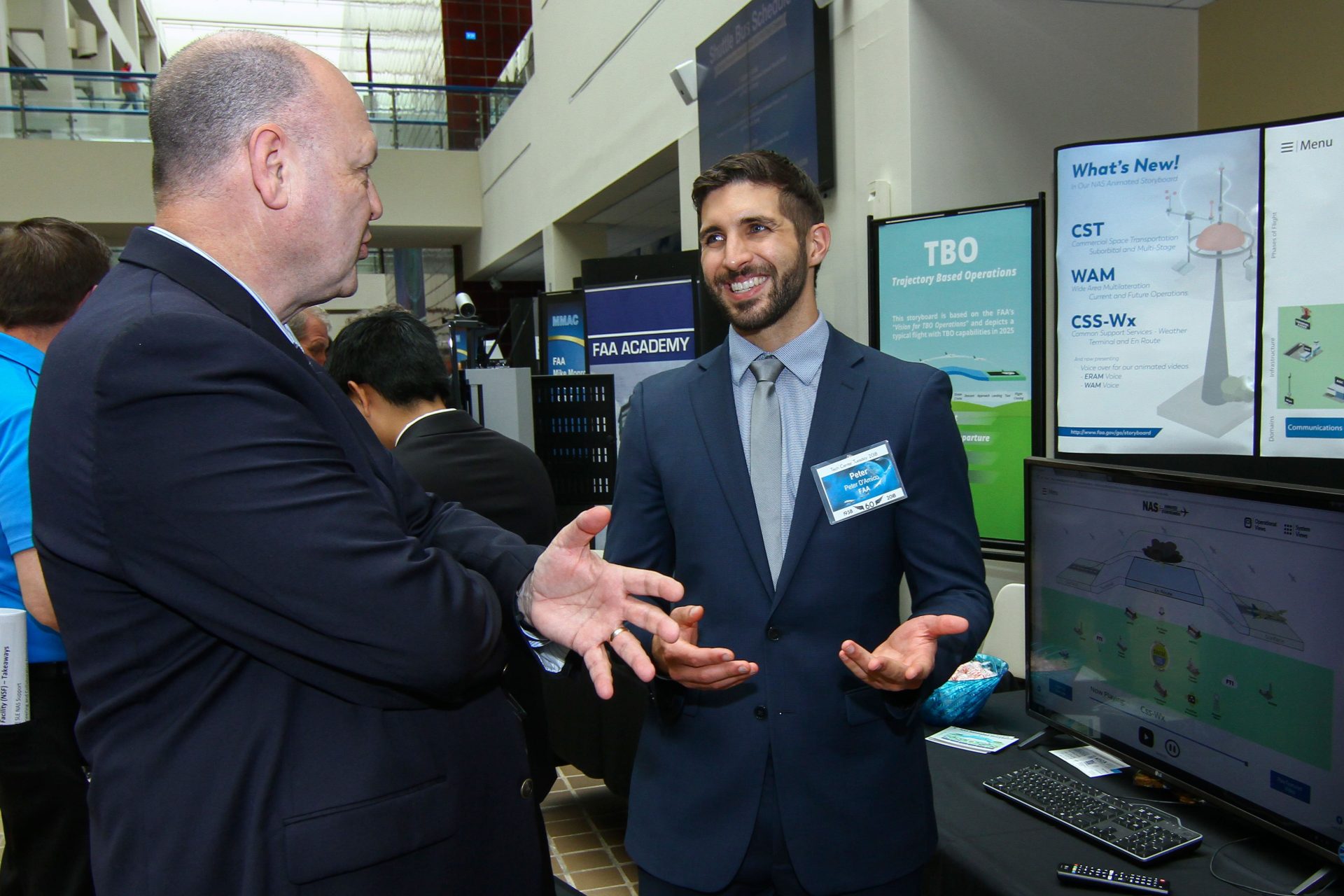 “I work directly with the engineers, programmers and human factors experts to tell the story of the NAS. I love the fact that I am on the front lines communicating these elaborate programs to people all over the country,” he said.

Along with being a successful engineer upon graduating, Peter is also a businessman and entrepreneur. A year after graduation, he purchased his first rental property in Glassboro. He has since bought two other properties and provides affordable housing to a number of current Rowan students. 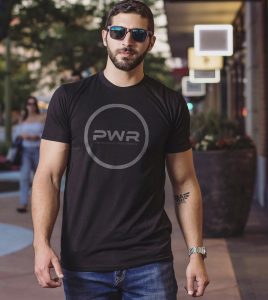 Peter also started a YouTube Channel, The Sundae Drive, where he and a fellow Rowan alumnus perform DIY car maintenance tips. This channel currently has more than 5,000 subscribers. On top of all of this, he launched a supplement company, PWR Supplements, with another Rowan alumnus.