Camryn Hadley, a sophomore advertising and public relations double major from Somerset, NJ (Somerset County) shares how her Rowan experience has come full circle, from her first visit as a high school freshman to her role today as a Rowan Prof.

I am the youngest of four daughters, so I saw all of my sisters go through college as I grew up.  I could never imagine myself at any of 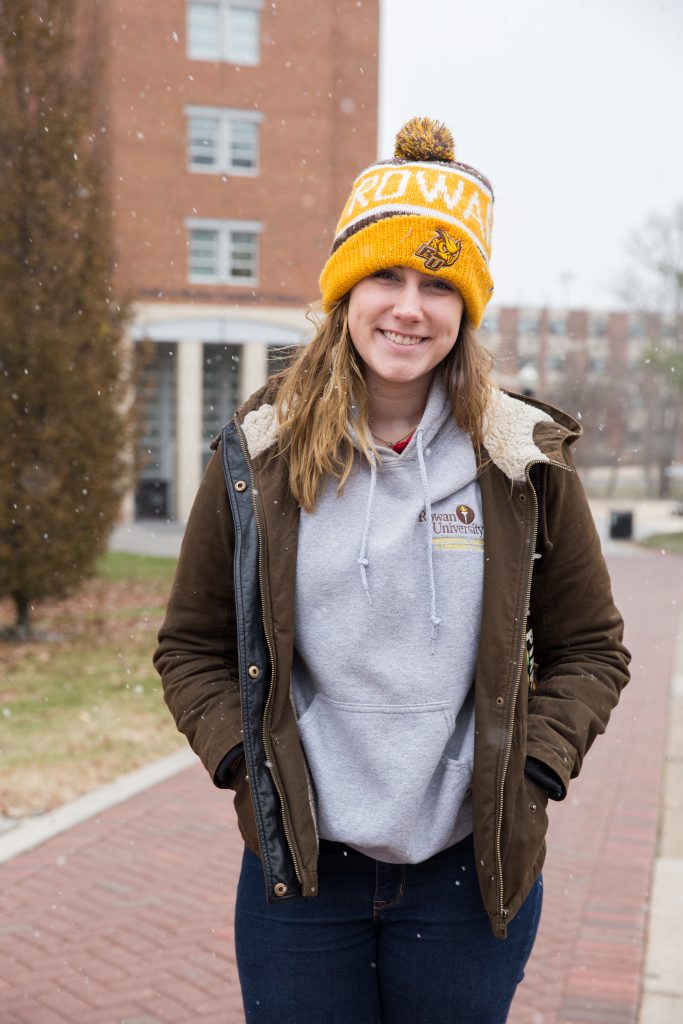 those schools until I visited a school in Glassboro, NJ. My sister, Taylor, graduated from Rowan University in 2017.  In the April of her freshman year, us younger sisters took part in the Lil Sibs Weekend. During the weekend, we attended a show with exotic animals and also attended Spring Fest. I fell in love with Rowan during this weekend. During this time, I was a freshman in high school, so looking into colleges seemed so far in advance. However, I knew that Rowan would be my new home.  I appreciated how there were options for things to do besides going home on the weekend or partying.

When it was time for my senior year, I applied to Rowan and hoped for the best. The school accepted me and I accepted my new role as a Prof.  At orientation that summer, I looked at all of the orientation leaders, know as the PROS, jumping around and acting like idiots. I thought to myself, “That’s literally me, I could see myself doing that.” Later that day I stopped at the SCCA table in the Student Center.  There, I met Meghan Henry, the graduate assistant for Rowan After Hours and Anthony Ramos, president of Student University Programmers (SUP). There, I learned that the weekend that made me dedicate myself to Rowan is actually an event put on by the Student University Programmers.  There, I decided to get involved in SUP as a thank you for bringing me 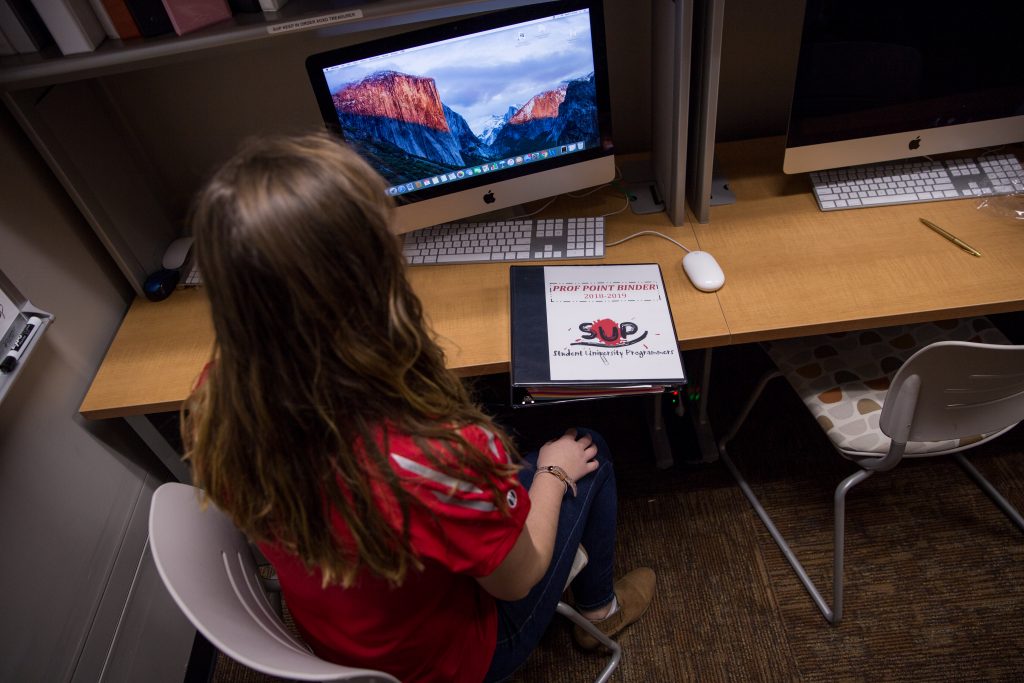 to my new home. Once, I joined SUP I became very involved in the marketing committee and also found my place at Rowan. Because of SUP, I made myself stand out and got offered jobs all around campus and became involved in almost everything.  I even got a job to become one of the PROS, a position I knew I could do well with at my orientation. Now, I serve on the executive board of SUP as the Director of Marketing. I put on my own events and advertise other SUP events, like Lil Sibs Weekend. The door of endless opportunity flung open and I had my found my home at Rowan, all thanks to the Student University Programmers.